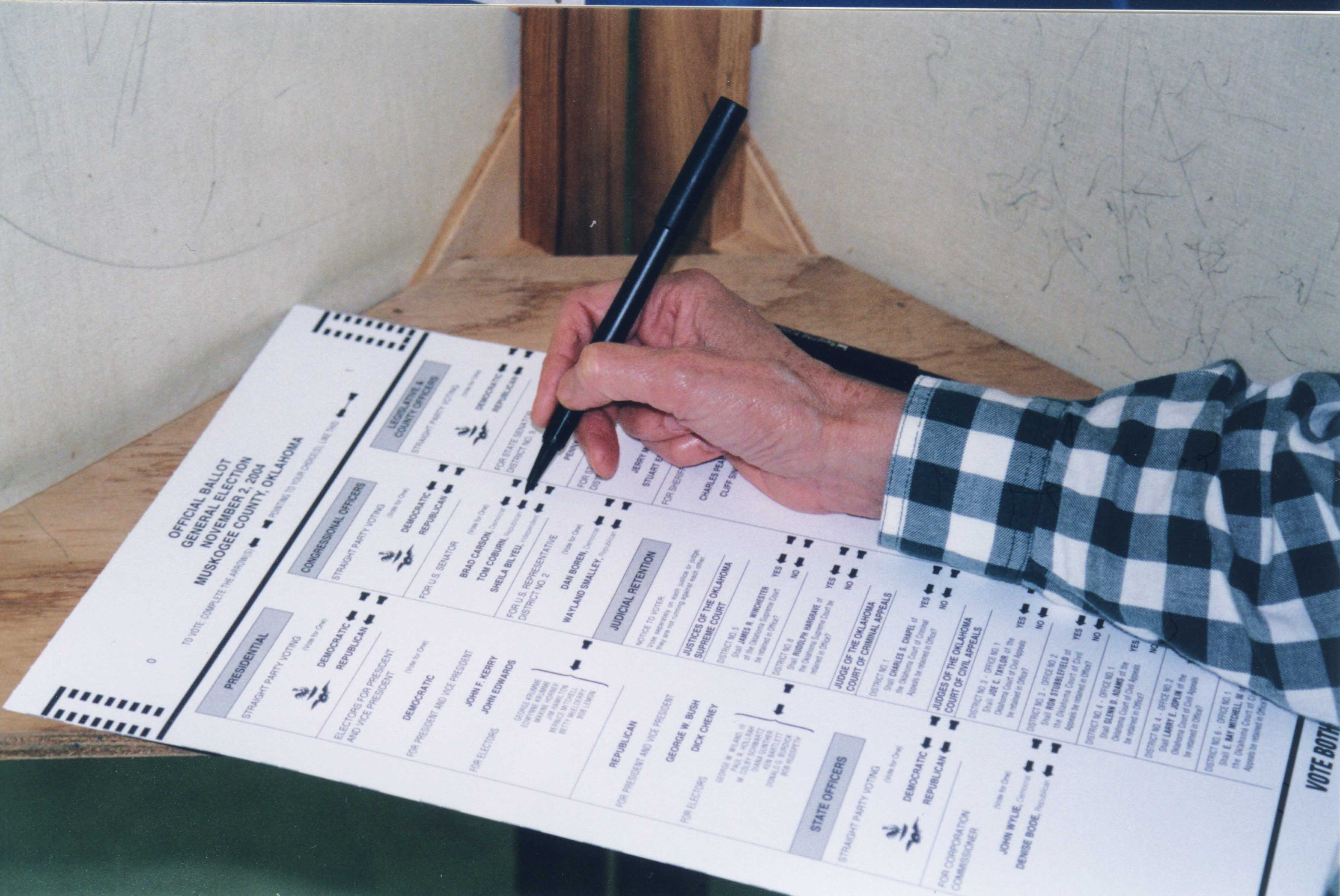 Household gun ownership is increasing. That tells me we definitely have a decent amount of uninitiated people entering the shooting world. Most of us experienced in the issue aren’t going to talk to random people calling to ask about guns in the house.

But let me talk for a minute about the actual poll. I’m going to assume below that you skim the poll.

Gender gap: The gender gap on the issue is still very significant. It would be interesting to see gender cross tabs broken down by race. I suspect we’re doing much better with white women, but not doing as much to reach minority women.

Generation gap: There’s no serious generation gap on the issues the Dems are likely to be able to achieve on, except for a federal database of gun sales. Unfortunately, millennials aren’t very big privacy wonks. Millennials do seem, however, to have figured out the “assault weapons” issue is bullshit.

Overall I’d say the poll is good news. But I’m worried about anti-gun attitudes becoming a shibboleth among Democrats. If they can achieve that kind of cultural unity, and still win elections, eventually our goose is going to get cooked.