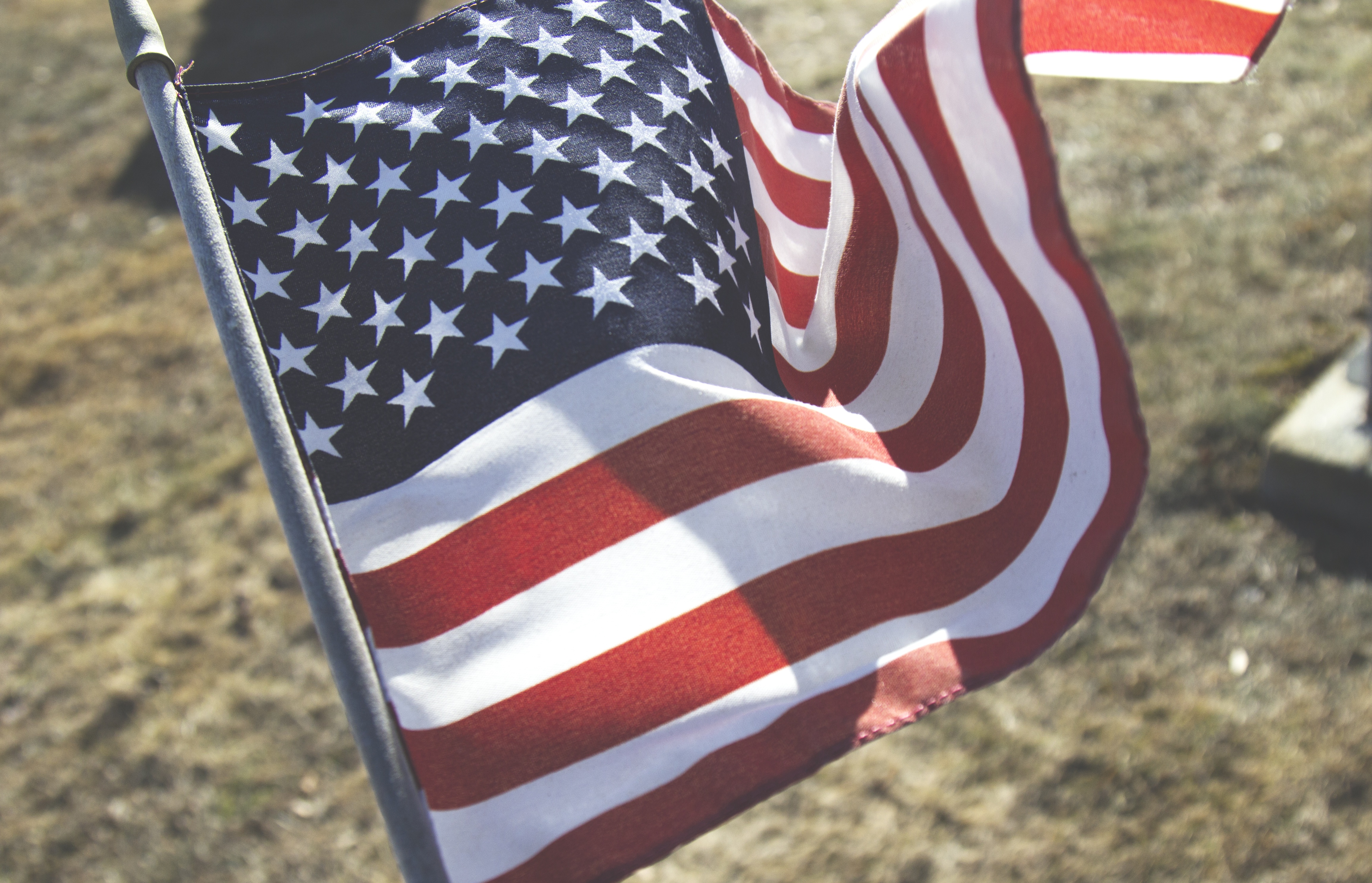 USA Shooting has been pitching the story of Kim Rhode to mainstream media because she’s broken some pretty unique Olympic records during her years of competing. She’s the only American to win individual medals in five straight Olympics – only American at all, not just the only American shooter. Her presence in Rio also makes her the only American Olympian to compete on 5 continents. Beyond American records, she is the only woman to win three Olympic golds in shooting.

In addition to holding records, she’s overcome challenges that many Olympians would find it hard to overcome – like having her specialized sport discontinued and being forced to take up a new one. Her prized equipment was stolen at one point. Yet she makes news for keeping such an upbeat attitude about her sport and life’s many challenges.

With these kinds of records, this news story from May highlighted that the US Olympic team members have never recognized Kim Rhode with the honor of carrying the American flag during opening or closing ceremonies.

Instead, news came today that US swimmer Michael Phelps will carry the flag. He was chosen because he has won multiple medals in various swimming sports that are largely just swimming different distances in the same discipline. Oh, and the other headlines he has generated for the US Olympic team include an underage DUI arrest to which he pled guilty and being photographed with drug paraphernalia. And then there’s the second DUI arrest since he apparently didn’t learn the first time. As this article notes, after every single medal-winning games Phelps has competed in, he follows up with headline-making illegal activities.

Sure, let’s choose that guy because he holds an Olympic record to represent the United States in the ceremonies.

That said, I’m going to try and watch the Olympic shooting events if I can figure out how to stream it. (I think the NBC sports channel on Roku may have all the sports airing if I have read things correctly.) It’s a fairly minor show of support, but our Olympic shooters could probably use a little more support.