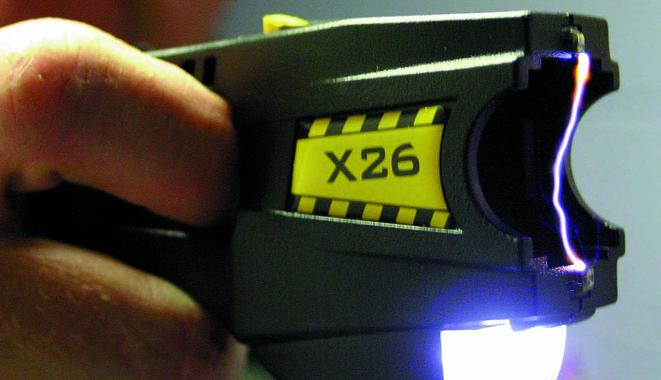 Eugene Volokh takes a look at various stun gun bans. A lot of states and localities were moving in the direction of repeal before Caetano v. Massachusetts. So far, post Caetano repeals:

Philadelphia still has its ban in place, but at this point it’s hard to see how it would be enforceable in light of Caetano. Like I said when the ruling came out, I don’t think anything should be read into that ruling in regards to how the liberal justices would treat a firearms case, but I can’t discount the fact that Caetano was a good ruling. If we can defeat Hillary, and get a few more friendly justices on the Court, it would be possible to build on this ruling in a positive way. If things go the other way, I think we’ll be lucky to hold on to Heller and McDonald.

I hate to admit that, because I don’t like Trump, but that’s the way it is.