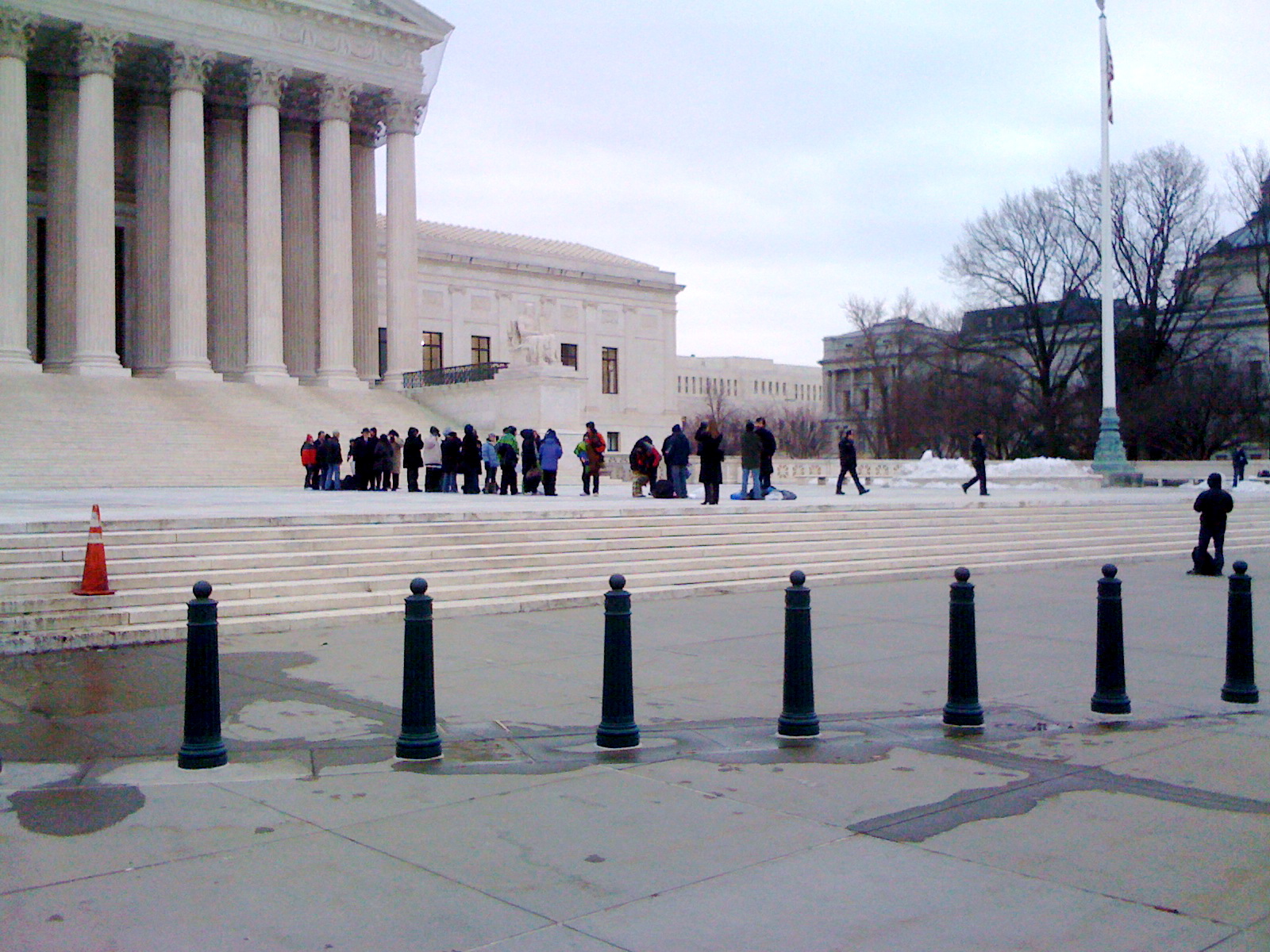 The Supreme Court has denied cert in Shew v. Malloy, the challenge to Connecticut’s enhanced assault weapons ban, which was passed after Sandy Hook. This will leave the ban in place. It’s probably the best possible outcome after losing Scalia, so we shouldn’t be too disappointed this was the result. It would have been far worse for cert to be granted and to lose the case, which we probably would have.

Reading the tea leaves a bit, which is always dangerous, this at least tells me the four Dem appointees on the Court probably aren’t interested in taking Second Amendment cases while the court is split four to four.