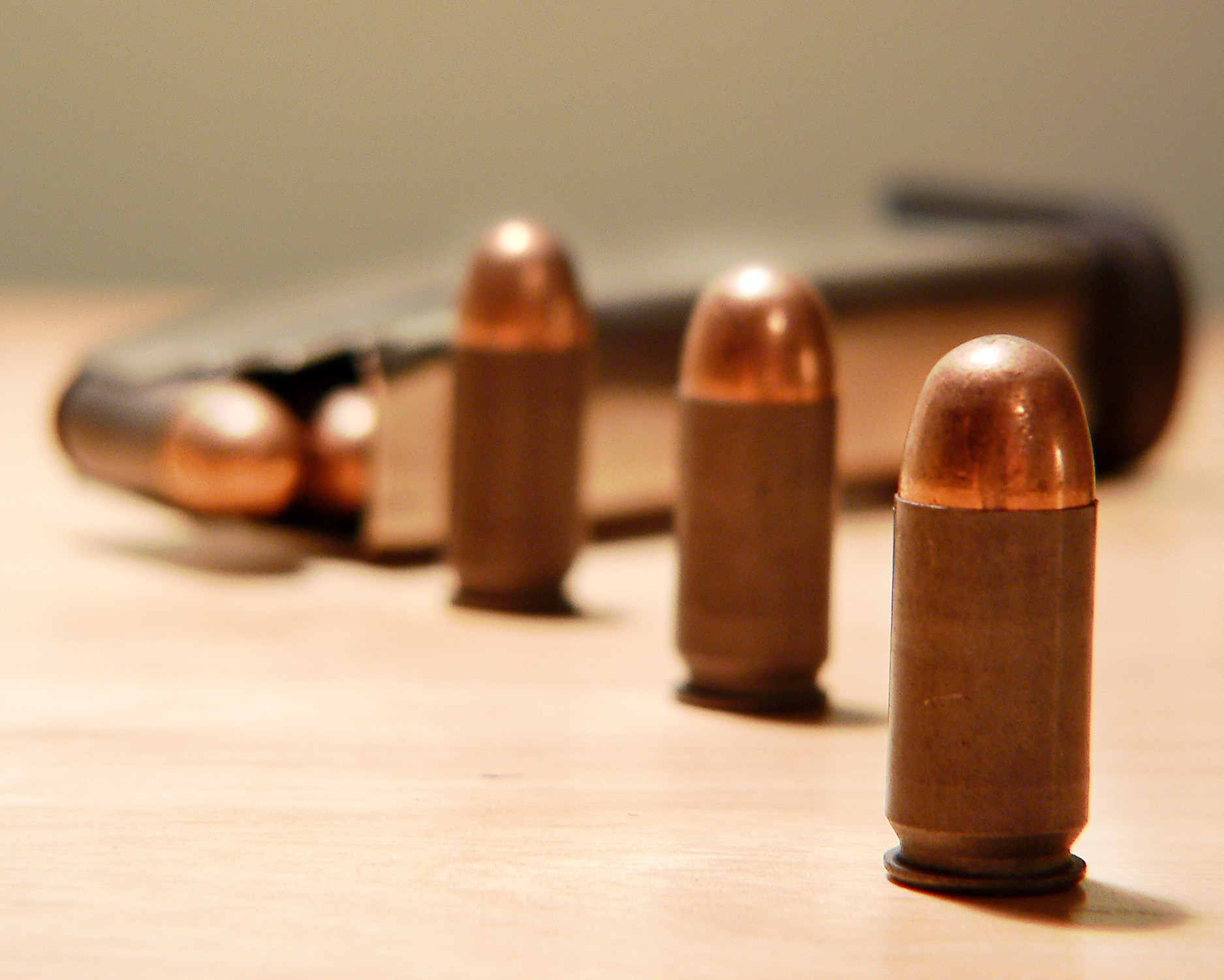 Criminologist Gary Kleck did some research on mass shootings involving so-called high-capacity magazines, and found their use doesn’t make a difference. Popular perception, fed by the media and the fear mongers on the other side, is that mass shooters spray bullets quickly. But the truth is mass shooters don’t expend ammunition very quickly at all, making reloading a non-factor in terms of people killed or injured.