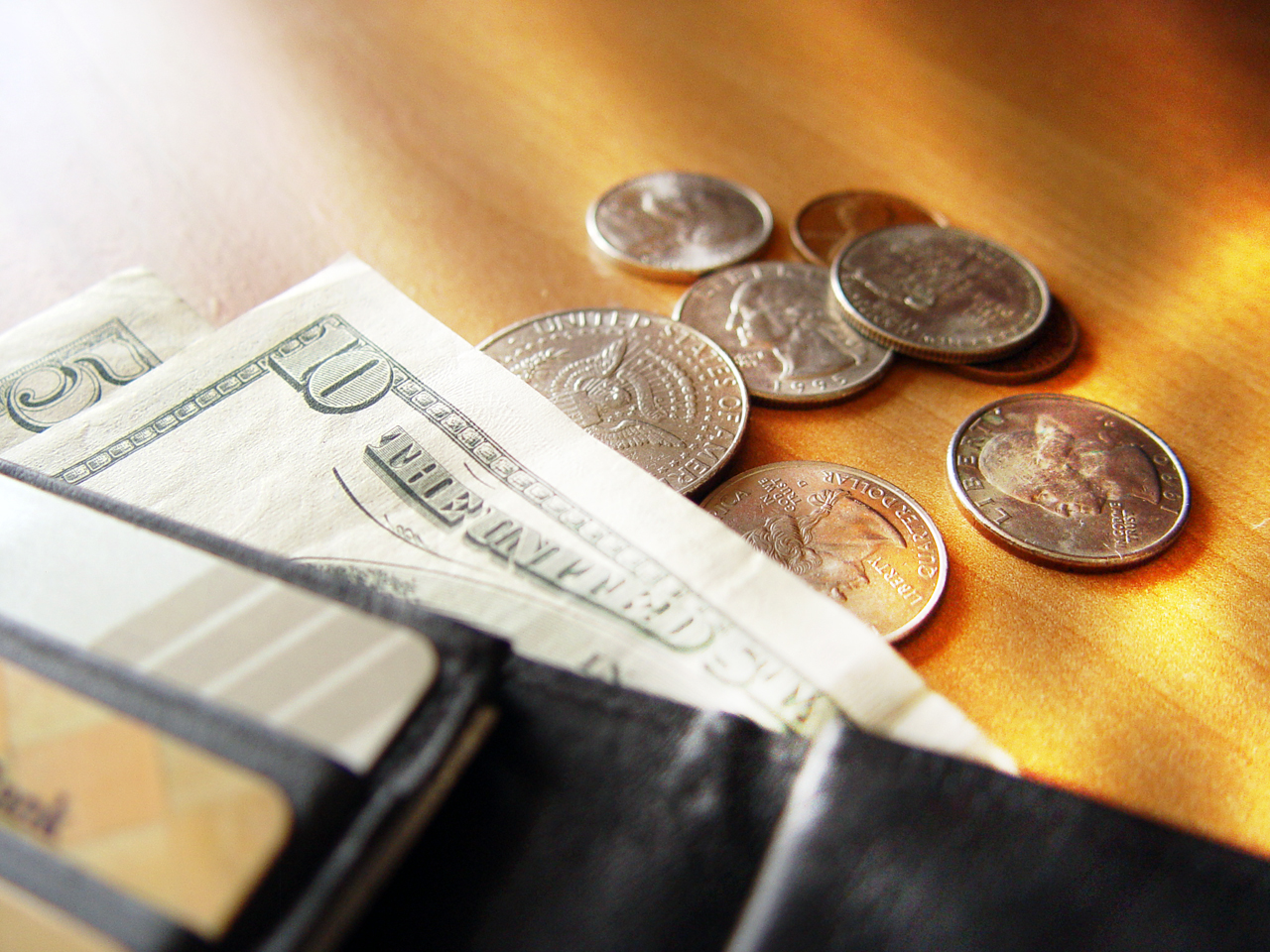 This article from CNN Money destroys the notion that NRA is funded by the gun companies and is primarily concerned with selling guns for the industry. Keep this article link handy when you see this meme pop up on the Internet. It pops up often. There’s an important psychological reason that the gun control groups push this meme hard. No one really feels bad for corporations, and especially people on the left feel empowered by taking on entrenched corporate interest.

If NRA is just a corporation representing merchants of death out of make a profit, you can call them terroristsÂ and keep smiling at yourself in the mirror. If you’re fighting to stop the tainted profits of an evil industry, you can go to bed at the end of the day feeling righteous.

But if instead you are calling millions of your fellow citizens terrorists, and fight to take away something your fellow Americans cherish and believe is very important, rather than being a Social Justice Warrior speaking truth to the corporate death machine, you instantly transform into a horrible person.

So don’t let them get away with telling themselves and their fellow travelers soothing untruths. Remember this article, and spread it forth. No one can accuse CNN of being conservative stooges.