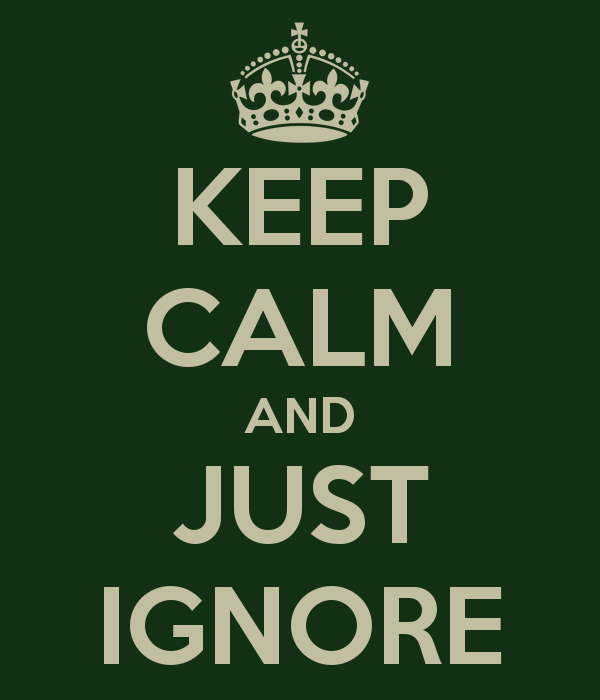 Joe Huffman quotes John Stossel about how people tend to ignore bad laws, and notes that’s probably what’s going to happen with I-594.Â I would easily bet that Pennsylvania’s ban on the private transfer of handguns is the most often broken gun control law in this commonwealth, if we could have absolute clairvoyance to know that kind of thing. It is most often broken by those who have no criminal intention and by people who are otherwise no threat to society. Often times they are unaware that their property is not like other property, and they can’t just sell it at will. Other times they have no idea that even lending a gun to a friend is illegal if that friend doesn’t have a License to Carry Firearms. I was certainly unaware of this in my early days of gun ownership.

This is why the transfer ban on handguns is almost never enforced, even when broken by very dangerous people who do have criminal intent. You see that in Washington State and Oregon now, where you have a lot of sheriffs who say they will not enforce the new law in their jurisdiction. Even Philadelphia, which is very anti-gun, does very few prosecutions of people for violating the transfer ban, even when the violator was pretty clearly knowingly furnishing a handgun to someone who can’t legally possess one.

All banning private transfers accomplishes is to breed contempt and disrespect for the law, and for we Pennsylvanians, it’s been doing that for so long ignoring it has become part of the landscape on all sides, including the criminal justice system. So why have it? Really, because it’s about the best the other side can hope for.

7 thoughts on “Bad Laws Get Ignored on All Sides”