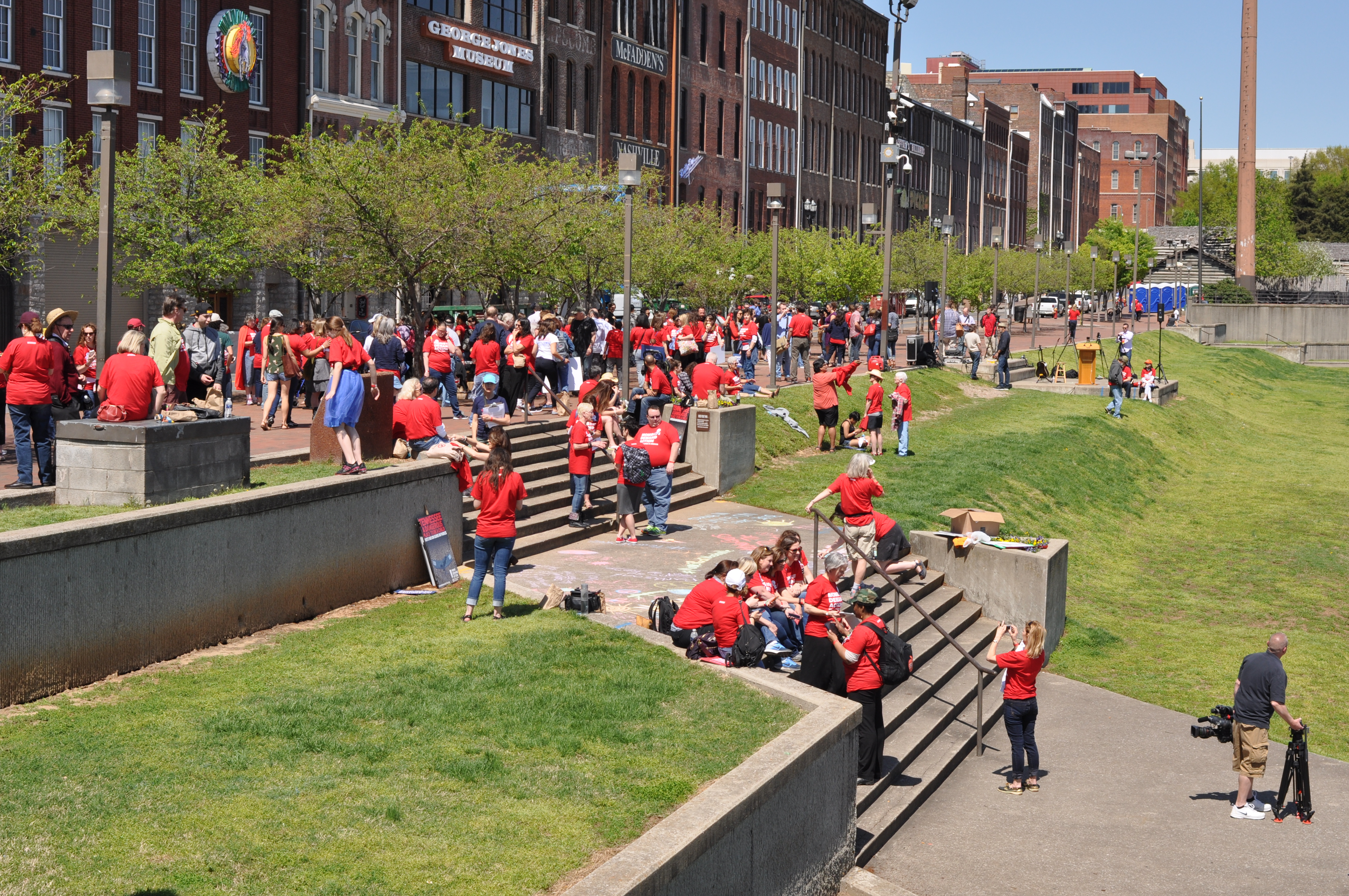 After equivocating a bit on the issue of guns in parks, Governor Haslam has signed the bill making carry in Tennessee parks legal. I thought that the demanding moms had a reasonable chance of getting a veto out of the Governor after his equivocating on the issue, but nope. Maybe he was influenced by Shannon Watt’s huge protest fail, contrasted to a number two attendance figure for NRA’s Annual Meeting two weeks ago.

Bill Haslam may be a former MAIG Mayor, but it appears he knows where his and his party’s bread gets buttered.