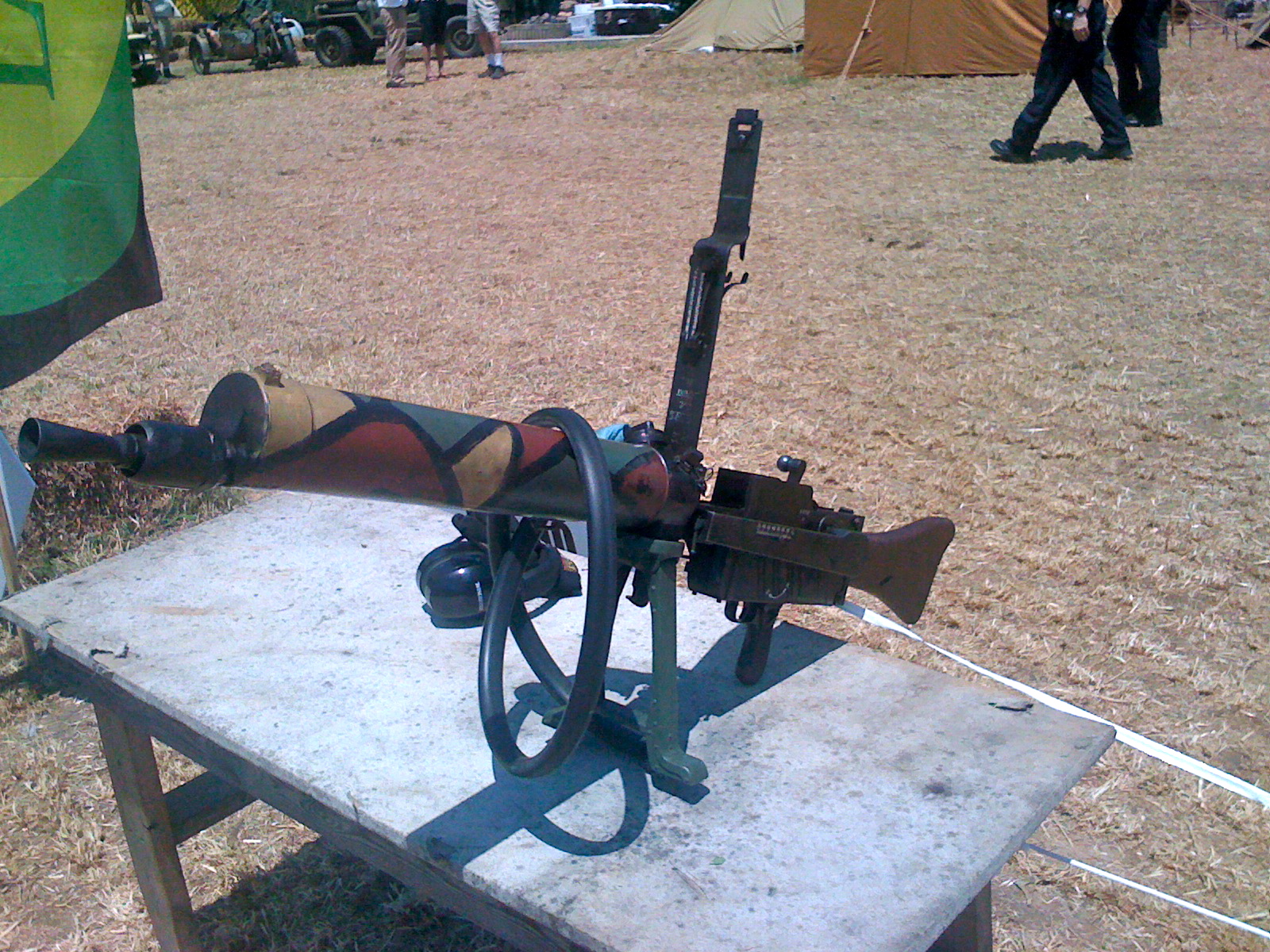 A lot of people argue constructive possession, citing US v. Turnbough. See more from Josh Prince. I am not a lawyer, so I don’t quite have the paranoia of one. But it seems to be that an interpretation of constructive possession for NFA items that doesn’t allow you to have a normal family life should be problematic. If constructive possession is to be extended to wives or children when the NFA owner leaves the home, unless the item is kept in a safe to which no one else has the combination, then family men really can’t own them if you don’t put them on a trust, with all your family members on the trust. Maybe that’s true, but it would seem to be there are a lot of people out there breaking the law if that’s true.

US v. Turnbough, is an unpublished (non-precedential) 7th circuit order pertaining to a highly unsympathetic defendent. Turnbough was raided for traffickingÂ six 55-gallon drums of marijuana within a school zone (he lived within 1000 feet of a school). The firearm they went after him for was a “handmade .25 caliber handgun,” which I’m assuming (I don’t have the original case) must have been able to fire more than one shot per trigger pull, had a fore grip, or had a stock, because theyÂ busted him for a violation of 26 U.S.C. Â§ 5861(i), whichÂ requires the gun in questionÂ be an NFA weapon and not an ordinary handgun.

Could a prosecutor come after you for even constructive possession of an NFA owners stuff if that owner’s doctor said they were suicidal, out of their minds on pain meds, and they should have firearms removed by family? Yes. But in truth, if a prosecutor wants to come after you that bad, they can probably find a dozen things, especially if you’re a gun owner already. But will they? Probably not, and I doubt they’d have an easy time gaining a conviction if they did, especially if you can show you made some effort to comply with the law.

If it were my family member, and they were going through a mental health crisis, I honestly wouldn’t give a rat’s ass what the law is. I think rendering the firearms inoperable without physically taking them into your possession is a good compromise. I think most reasonable people would agree. So I’d say don’t worry about what an unpublished decision in the one federal circuit has to say about it. Do what’s right by your family member.

Just remember, I am not a lawyer, and you could still get in a lot of trouble. If it makes you feel any better, if I’m on your jury, I won’t convict you under those circumstances.

10 thoughts on “Constructive Possession in a Family Mental Health Crisis”