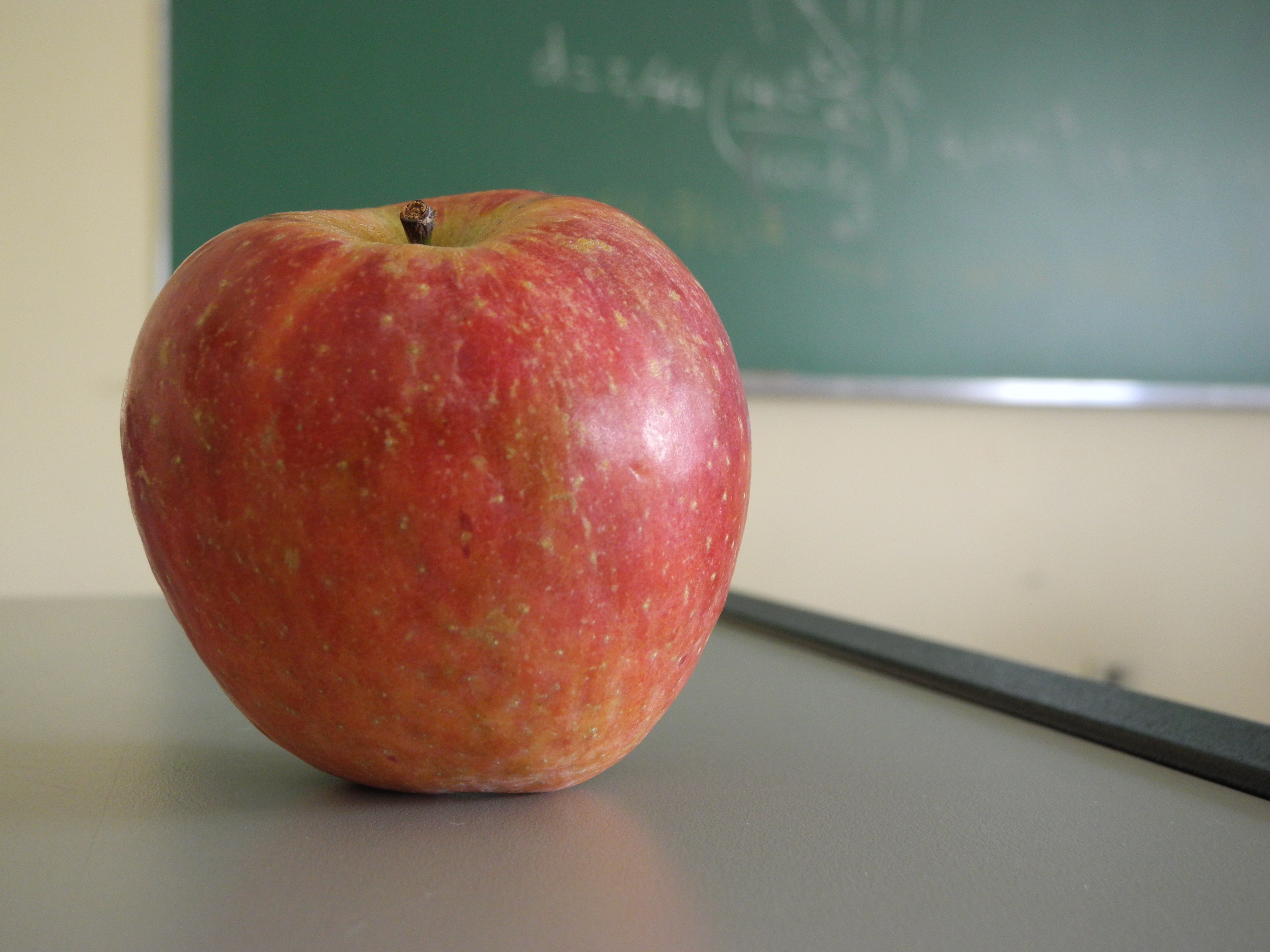 Our community is often upset, rightly so in my opinion, when police are given special powers that ordinary citizens lack. For the most part, the justification standards for use of force and deadly force is the same for an ordinary citizen as it is for the police officer. Police officers, of course, sometimes have different powers to apprehend, and also have qualified immunity (which is why a citizens arrest is never a smart idea). I think it’s an important tenet of our Republic that all citizens are equal before the law, regardless of whether they are agents of the state or not. I know we don’t often live up to that, but I think that is an ideal to strive for.

So that leads me to question why other people, people who are often agents of the state, need special powers to protect themselves? I could see a bill that prevented a teacher who exercises their right to lawful self-defense from being fired. That’s really just employment law. But it appears the bill says:

I’m not really certain what this even accomplishes, but I admit to being ignorant of any detailed knowledge of Texas self-defense law. The rest of the article leads me to believe that the sponsor of this legislation, Rep. Dan Flynn, is Texas’ very own version of our Daryl Metcalfe. Thinking of it that way puts this in an understandable context.

14 thoughts on “Why Do Teachers Need Special Self-Defense Standards?”