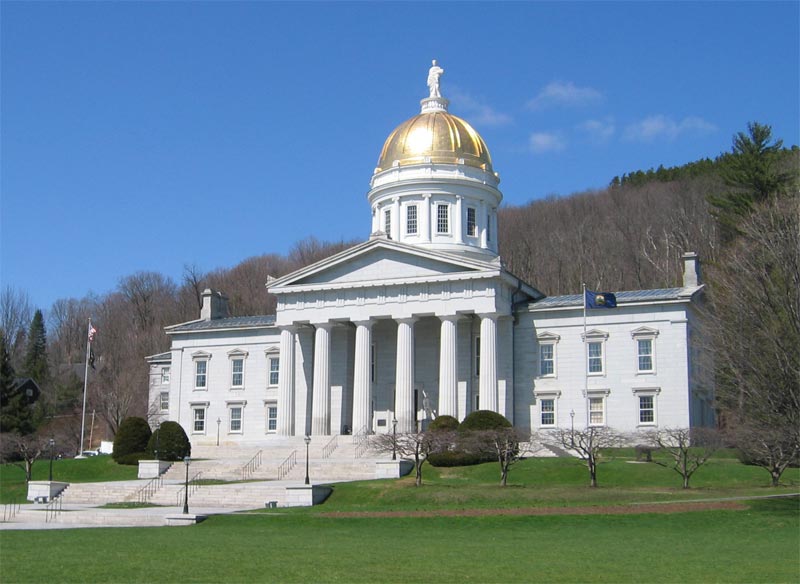 I was concerned when it looked like Bloomberg was moving in on Vermont, and trying to get some gun control momentum in the Green Mountain State. Vermont can probably best be summed up with “armed hippies.” Fortunately, even the Dems seem to be saying no. Probably the best argument Vermont has is that there’s basically no crime, so what problem are you trying to solve, exactly?

That’s not to say the threat is over. Vermont is taking in a lot of people from states that have severely curtailed the Second Amendment rights of its citizens, and that will bring anti-gun attitudes. Additionally, you never know when our opponents may find an appropriate tragedy to exploit. The fortunate thing for us is that there is no ballot in Vermont, so Bloomberg’s tactic of rounding up his fellow billionaires to outspend us 10:1 in order to sell his trojan horse to voters is not an option for him.