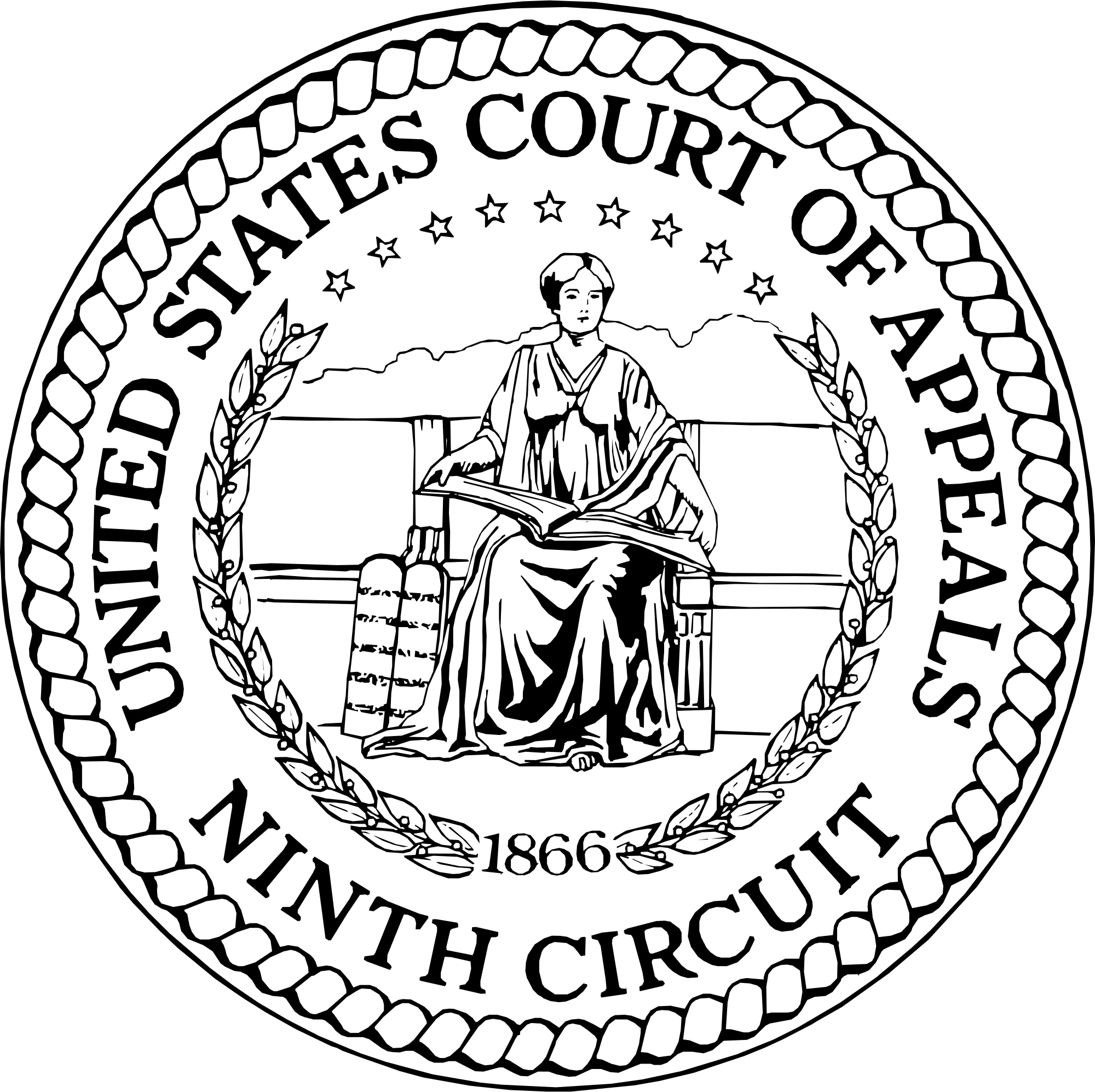 Eugene Volokh reports that one to the judges of the Ninth Circuit has made the request, and Peruta will go to an en banc hearing. How will this turn out? Hard to say. In other federal circuit court, en banc means it gets heard in front of the every judge for the circuit court. The Ninth Circuit is so large that they only do limited en banc hearings, which includes Chief Judge Kozinski (who is friendly to the cause) and ten other judges selected at random. It’s a crapshoot basically. You can see here the list of federal judges by seniority, and who appointed them.

Prof. Volokh notes that this is specifically on the Second Amendment matter. The decision about the State of California and the Brady Campaign intervention is being considered as a separate matter.