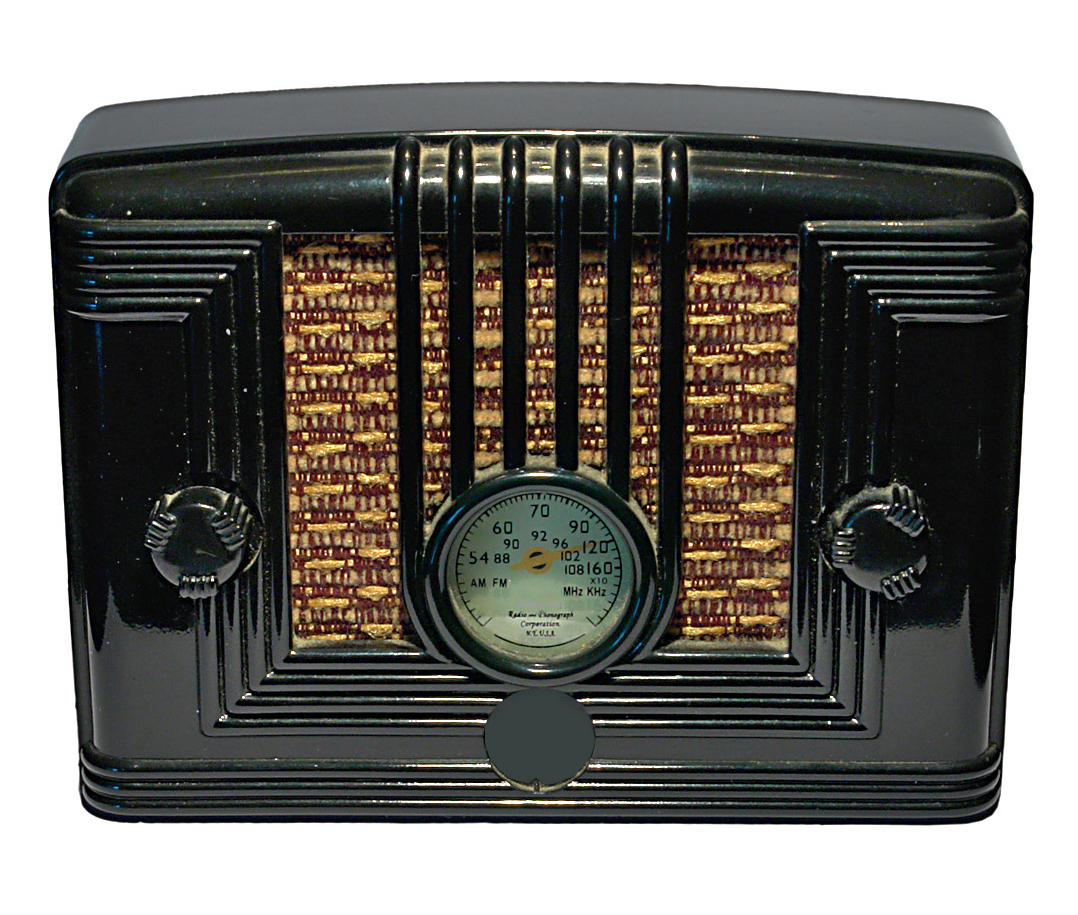 The title is basically my all-time favorite Heinlein line. It was chosen to describe a secondary character, in explicit contrast to ‘He played the hands he was dealt.’ (Because the character in question would absolutely stack the deck and commit other shenanigans along those lines). It’s a useful thing to remember the difference between the two statements when it comes to politics. There’s plenty of ways in politics to “stack the deck,” but in the end, you have to eat what is set before you.

At this very moment, someone is preparing to explain to me that most of these things areÂ only true because the left-wing MSM is so darn unfair to the Republican side. Assume, arguendo, that you are right. Now let me ask you a question: So what?

If the left-wing MSM is indeed biased against you, then yourÂ strategy needs to take that into account. Do you have a plan for compelling the left-wing MSM to treat you fairly? If not, then you should not settle upon a course of action that would work, if only this fact were not true. You don’t launch your cavalry regiment against a Panzer battalion on the grounds that you could beat the Germans if only they didn’t have all those darned tanks.

This applies to more than the immigration/impeachment debate kicked off yesterday. It’s all of politics,Â including firearms politics. The MSM is against us. The judiciary is no better than neutral, and more usually hostile. Those are facts on the ground, that have to be dealt with. We do not live in a perfect world, we live in one where the very notion of armed self-defense by the public is disdained by the policy makers, and the average voter doesn’t care because it makes no difference to them. That’s what has been set before us. We can season the dish, but we are going to eat that food, because that’s all there is.

3 thoughts on “‘He et what was set before him’”