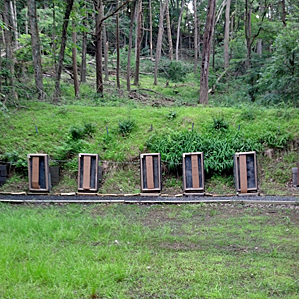 Bob Owens has the story about a gun range that has decided to exclude muslims. I’m with Caleb of Gun Nuts Media on this one. This does not show gun owners in a good light, and merely serves to reinforce the stereotype of gun owners being ignorant bigots. This kind of discriminationÂ is also illegal, so this is certain to invite a lawsuit which Jan Morgan will lose.

She could refuse to rent to someone who came in and said “Please, I would like to rent a semi-automatic rifle so I can practice killing infidels.” But refusing to rent to someone for just being muslim would violate the Civil Rights Act’s prohibition on discrimination in public accommodations.

It’s my view that this is a shameless publicity stunt done by a woman who makes money feeding the worst instincts of the political right. One problem I think the right has is too many people who make a living doing that.