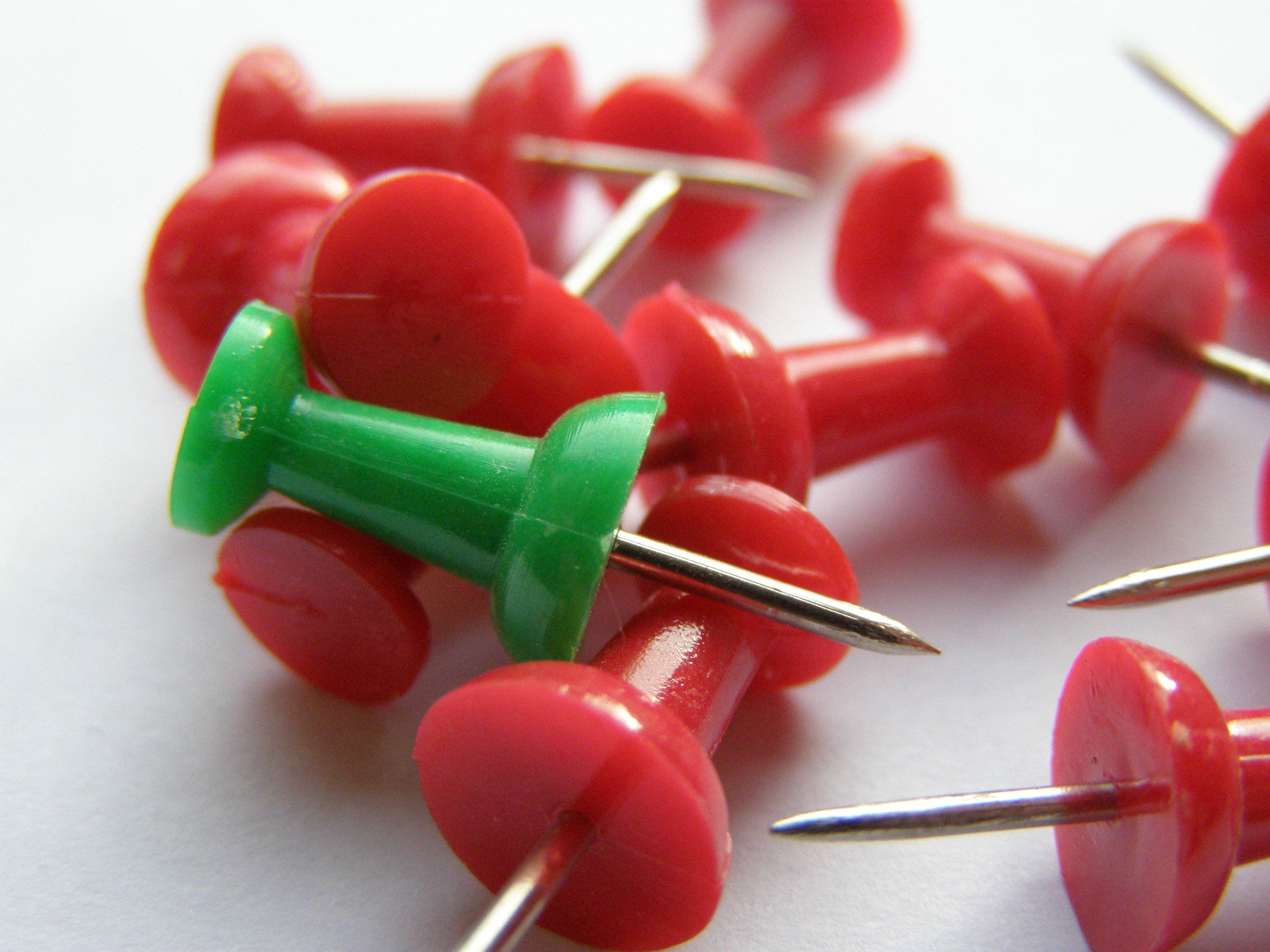 This isn’t gun related, and it’s not really a case of true over-criminalization (though it easily could be if the state wanted to go after the family for truancy caused by the school), but it’s still something that pisses me off about the nanny culture getting its panties in a twist over any type of non-conformity.

If you’re a school administrator, there are some battles worth fighting. Students who fight, drug or alcohol abuse that impacts the school environment, and maybe even a few slaps on the wrist for overly revealing clothing. Then there are things that aren’t actually disruptive to anyone other than a tight ass who feels an absurd need to punish those who do not engage in groupthink. The principal of Muscle Shoals, Alabama appears to be one of those people.

He kicked out a girl for dying her hair red. Yup, red. Not purple, not blue, not green, not glittery silver, just red.

For the record, those other colors were all colors that I dyed my hair in high school without ever disrupting the school. The closest you might consider a disruption was at the end of my junior year when the school newspaper used me for a trivia question and asked what my normal hair color really was, and no one could remember so they kept asking me throughout the day. Yup, that’s the extent of “disruption” that hair color caused.

Her mother seems to understand how to distinguish between actual problematic behavior in teens and a bottle of red hair dye:

“I dyed my hair when I was her age. I was excited it was that, [that] it wasn’t a tattoo that she wanted or piercings, or something. There are so many girls that do it and there could be worse things. As long as she’s a good student, hair is the least of my worries.”

I framed things the same way to my mom when she was initially skeptical of my blue hair experiment. I could do drugs. I could engage in risky sexual activity. I could get myself arrested. I could “rebel” in any number of harmful ways. Instead, I was an honor student goodie two shoes who rarely did anything against the rules and I just dyed my hair. Hair that grows back. Hair that can be dyed back.

Even though I said at the beginning that this isn’t related to gun issues, I think I need to take that back a bit. The principal’s inability to handle a student who dyes her hair red is engaged in the same kind of thinking of not knowing how to distinguish between a real disruption or threat and something that’s just a little bit outside of the lines of “group” behavior that leads to actions like Six Flags banning veterans wearing military-themed shirts from their parks because the military shirt has a firearm. I’m not sure how you fix that kind of stupid by people who simply refuse to think critically and use a little common sense.

17 thoughts on “Criminal Everything”