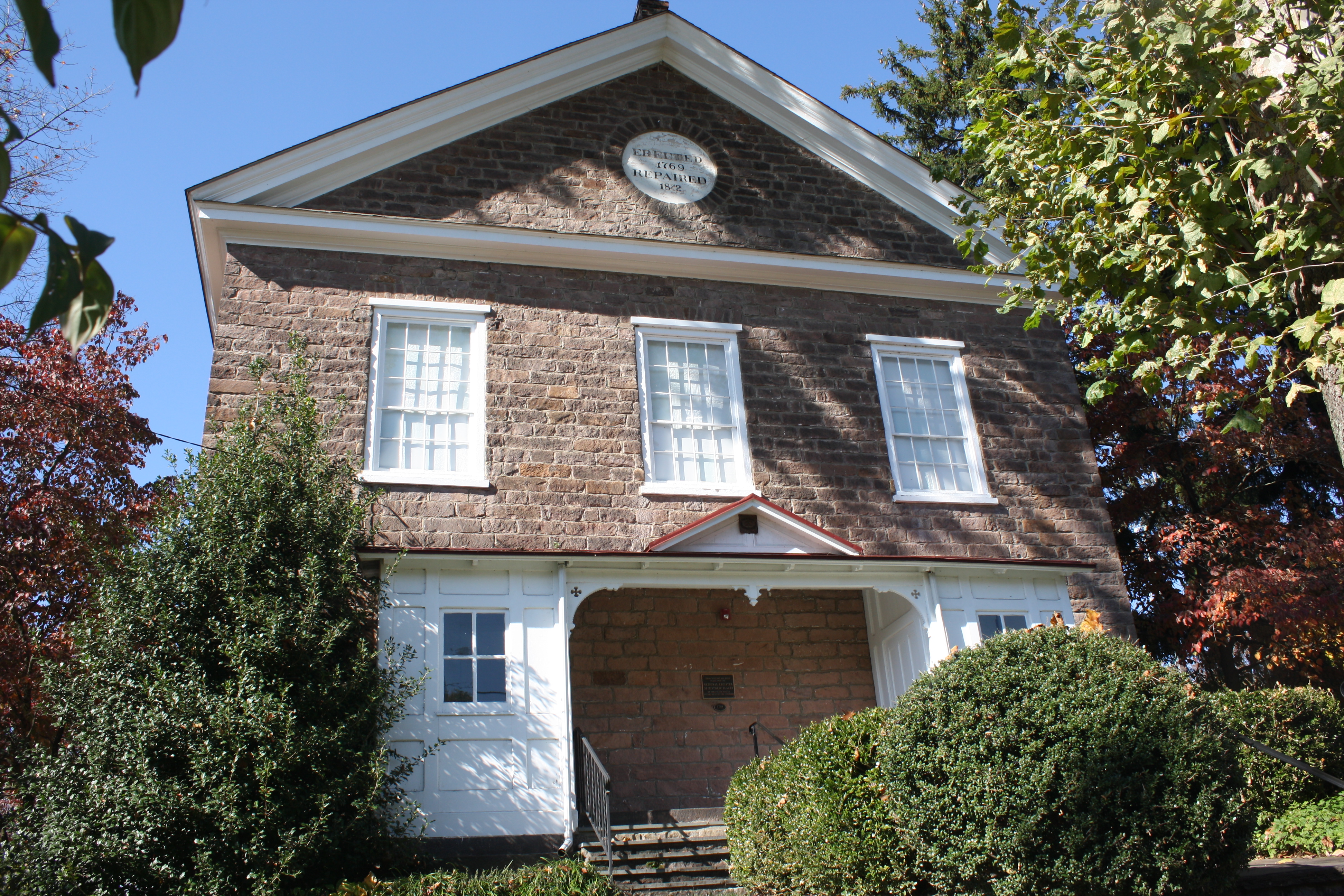 This is where I come to post the things that will get me in trouble on Facebook. :) Today’s topic: redefining freedom & ignoring history.

Someone mentioned a lineage group that I might be interested in for women with ancestors in New England, and I probably should not have laughed at the description to “perpetuate the ideals and spirit of the indomitable men and women of Maine, Vermont, New Hampshire, Rhode Island, Connecticut and Massachusetts who laid the foundations of our nationâ€™s civil and religious freedom.” Ahem.

Let’s talk about that “foundation of…religious freedom” from the New England colonies because I’m pretty sure that the foundation isn’t anything like what we consider freedom today. I’m not a historian, but as I recall, those early settlers largely came here for their religious freedom, but not to celebrate or recognize anyone else’s religious freedom. In fact, the New England states were some of the most fierce in trying to force people to a particular religion or into funding religion with taxes whether you wanted to or not. From the Library of Congress:

Religious taxes were laid on all citizens, each of whom was given the option of designating his share to the church of his choice. Such laws took effect in Massachusetts, Connecticut, and New Hampshire…

In other words, it reminds me of many New England states now – you’re free to live in the way they tell you to live. The New England states, with the exception of Rhode Island, even had official religions into the 19th century. The Congregational Church was the established religion by the government of Massachusetts until 1833, New Hampshire until 1819, and Connecticut until 1818.

Not even Vermont, rated as the least religious state in the union now, had any sort of foundation of what we would call freedom of religion since only men who would “profess the protestant religion” could serve office. In fact, that was pretty much a given across New England even though other states were already cutting back, like Pennsylvania which only asked that you believe in some form of God. From what I’ve read, it’s actually the Southern states that pushed for the separation of church and state that would actually give us something closer to the foundation of the freedom to worship or not worship that we know today.

So, while I have no issue with the particular lineage society, I really, really hope that they aren’t making any significant effort to truly “perpetuate” religious freedom as our New England ancestors of colonial/early statehood days knew it. I, personally, would just like to leave that view of “freedom” behind.

For the record, I have exactly one known New England ancestor. He left, appears to have likely married a Virginia girl, and even fled farther west to Missouri before he died. He’s another of my Revolutionary War patriots who served in the Montgomery County, VA militia. Most Southern genealogists wish for some New England ancestors because the vital records are so good compared to the Southern court houses that have burned over the years. However, I kind of have pride in the fact that my family was always headed farther south and farther west.