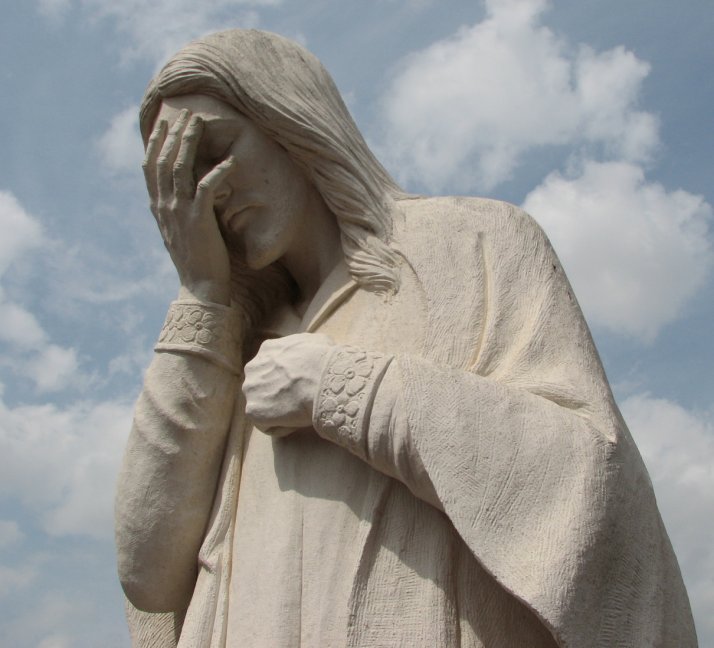 Miguel, who is much more engaged with following anti-gun and pro-gun groups on social media than I could ever be, noticed something very important from Open Carry Texas’ statement the other day, quoting from their statement:

Black Powder revolvers have proven to be very effective and align with our goal ofÂ legalizing open carry with a handgun. We do understand that not everyone will be able to afford one,Â but if you can, we are requesting you do so. Almost every leader has gone to Black powder for a reason.Â It works.

I basically share Miguel’s reaction to this; what a wonderful idea. Surely no one would be alarmed greatly by a cap and ball revolver in a proper holster, right? Well, nope.

So here we have Open Carry Texas’ president in a public place, without any apparent holster I can see, finger fucking his side arm. A commenter on their Facebook page very wisely chastisedÂ [UPDATE: Seemingly has gone down the memory hole over there.] “It’s not a firearm.” Dear God, is this really what we’re dealing with? Stop touching it! You have no business drawing a firearm in a public place unless it’s to protect life and limb. I echo the sentiments of Mr. Braaten: it doesn’t matter what the State of Texas calls it, or ATF calls it, for the purposes of safety and sensible carry protocol, if it launches a projectile at a speed sufficient to cause grave bodily injury or harm, it’s a firearm. It should be treated with the respect it deserves as a potentially deadly instrument.

Just when I want to start thinking better of this group, they up the ante on jackassery. I know some readers are tiring of this, but I honestly don’t care. These people are costing us hugely. They live up to everything the antis want the public to think about people who own and carry firearms. They have to be exposed for being the careless, thoughtless people they are. Back to Miguel:

If anything, it has been proven that their methods have been counterproductive delighting the Opposition (always looking for excuses to â€œstick itâ€ to us) and garnering a massive amount of anger from Gun Owners who are tired of getting typecasted as brutish & dangerous people, undeserving of the right to Keep and Bear Arms. And they (we) are right to be pissed.

Amen. We’re going to be very lucky if we get through this without further damage. God give us the strength to deal with these thoughtless attention whores.