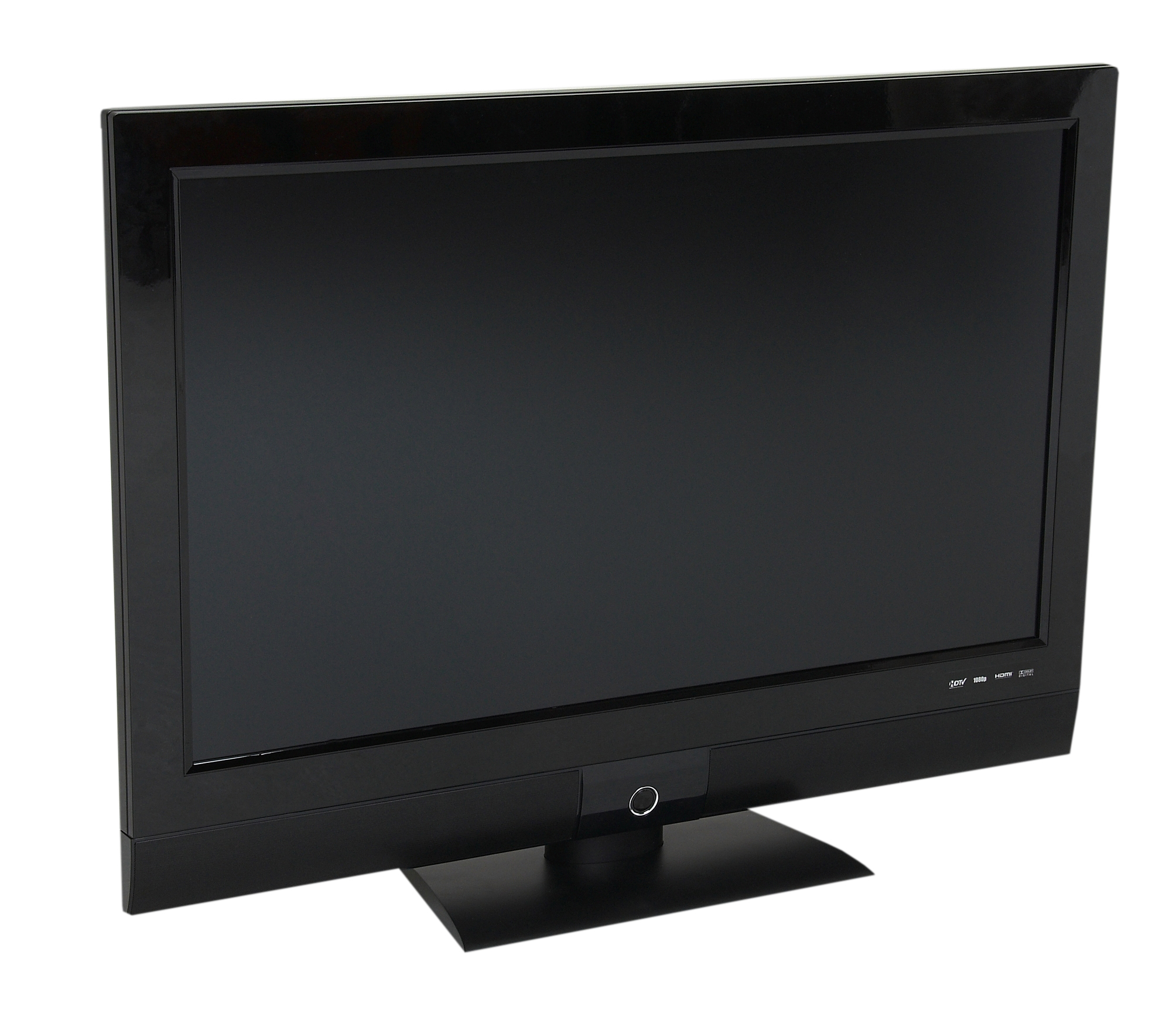 There’s been quite a bit of press attention over NRA’s new attempt to reach younger gun owners with “NRA Freestyle.” It turns out, I’m not too far off the target audience, except that I have a sense of civic duty and am actually engaged on the issue – something that doesn’t apply to the vast majority of the demographic they are targeting.

I’m technically a millennial and a woman. Only, unlike many people in my “generation,” I don’t believe the world exists to entertain me and I actually participate with the community around me. However, if you define me down by age and, to a lesser degree, gender, then I am close to who they want to reach.

So, with all the hubbub surrounding this, what’s my take? It’s ultimately, “eh.”

First, there’s the practical issue of the technology to access it. When I tried to access videos through the website, relying on Ackerman McQueen’s video system, it was completely unwatchable. The videos kept skipping as badly as an old, dirty record. I checked my internet connection, and it definitely was not on this end. I gave up in frustration. Only after things are posted to YouTube are they even accessible. So that’s a problem, and one that I’m sure NRA is paying extra for.

But, let’s face it, the content, when accessible by YouTube, is more important. So, let me start with my take on the show that is getting the most attention – Noir.

As others have noted, some of the attacks coming from the media and general left outlets are actually pretty racist. One piece compared Colion Noir using a stage/screen name to a porn actor, while never making such assertions about the many fairer skinned entertainers who use them, such as Brady Campaign celebrity supporters Anthony Dominick Benedetto and Eilleen Regina Edwards. When they have to resort to launching race-based attacks, I think that’s generally a good sign for our side. In fact, he had a little fun responding to pieces and how belittling they were to him as an individual capable of making informed decisions and living his life as he chooses on the second episode, which I think is a good thing.

But, that doesn’t mean I’m in love with the show. Colion Noir clearly built a following of gun people, many of whom trended much younger, on his own even before NRA ever reached out to him. He’s a bit more natural in the role, but his co-host is rather forced. Until her clearly scripted lines in the first episode, everything about her body language and facial expressions screamed discomfort. Sure, she successfully delivered her “pop culture” lines about topics like Lululemon (that I had to explain to Sebastian), and she does break up the action of just one man talking to a camera about a subject. It’s just that she doesn’t appear really comfortable with the gun topic in this format.

Here’s the thing that I would say about that. I am not a gun nut who can give you a detailed technical analysis of a favorite rifle. I am not the awesome font of gun knowledge that is a woman like Tam. I know that, and I don’t pretend to be that, so I’m perfectly comfortable in my level of involvement with and understanding of firearms. I freely admit that when I purchase a gun, the first thing that always pulls me in is when I think, “THAT’S SO PRETTY!” And, you know what? This method has worked for me and resulted in some guns that I really love, which is why I’m not afraid to own it. It is possible to not be a total gun nut, and be comfortable in your role in the gun community, and I think that’s what Amy Robbins is missing in these early episodes. I hope that will change.

There are several parts of the show that are a little awkward, specifically the segment on “Gun Pads” stands out on that front. It was just a clip show with cameras panning past guns and some airplanes. There was no context given, and it was entirely too long for nothing more than videos of guns in different places of a house and airplane hangar. If the same person owns those guns & airplanes, they are probably a pretty interesting person. Why not at least talk about them, even if they are a stereotype of old and white? If they have younger family members who share the passion for guns & planes, why not feature that family member as a spokesperson? I have an attention span longer than your average millennial, and I wanted to close it and watch something else.

While Reason criticizes the feature that reviews guns, they do seem to ignore that gun reviews and videos are some of the most popular features of any gun-related site or media venture no matter the age of their target audience. I suspect that they will never really say anything bad in any NRA Freestyle gun review, so it’s not a totall honest critique, but they can still highlight things they like about a gun without getting negative. Oh, and I might add that both Sebastian & I checked out the featured gun of the first episode at the NRA Annual Meeting and we both really liked the feel of it and because it would fit our carry/shooting lifestyle, which the Reason writer apparently believes to be a “cringe-inducing” feature in a gun review.

Funny enough, as a woman, the concept and content that appealed to me the most with NRA Freestyle is actually Dom Raso’s Media Lab that deconstructs and re-creates movie fight scenes. It has a clear purpose, and it’s fun. Given the body of work in all the big budget action movies that Hollywood has created, there’s really some potential to have some real fun critiquing movie fights and shoot outs.

Raso’s show kept a good pace in both episodes that have been released, and the fun he can have in the next episode (tomorrow) on “Dodging Full Auto” is something I’m actually looking forward to catching. The specific scene they will use as an example is from White House Down, a movie I haven’t seen. Though, let’s face it, with Roland Emmerich involved, I’m pretty sure I can sum it up as explosions, guns, and fights. The plot details aren’t important, and that’s why these things are purely entertainment.

This show has the most potential to reach a much broader audience. Everyone knows movies are fake, and everyone loves talking about how fake or unrealistic a scene was even as we chow down on our popcorn and pull the movie up on Netflix. Given the content, it’s also far more likely to be caught by people doing random searches for various movies who may be interested in the topic and also intrigued by the background NRA branding for something entertaining. It’s got the pop culture connections without being too over-the-top.

I guess my overall impressions with the two shows currently available is that Noir has potential, but if they continue try a little too hard to force the pop culture references, it risks coming off as the butchered version of Lelaina’s reality tv show from Reality Bites. (If I see floating faces on a pizza, I’m going to be very disturbed. For you youngsters responsible for Noir, that’s a Gen X movie reference – you know, the old people.) Media Lab needs a better name, but it has the best content, in my opinion. It flows a little more seamlessly right off the bat.

I think the best feature of both shows is that they don’t do a hard sell to connect with the organization. However, that also leaves me concerned about whether or not the target audience for the network will ever be told that they need to give enough of a shit about their guns to join NRA or join the actual grassroots movement instead of sitting around watching the videos all day.