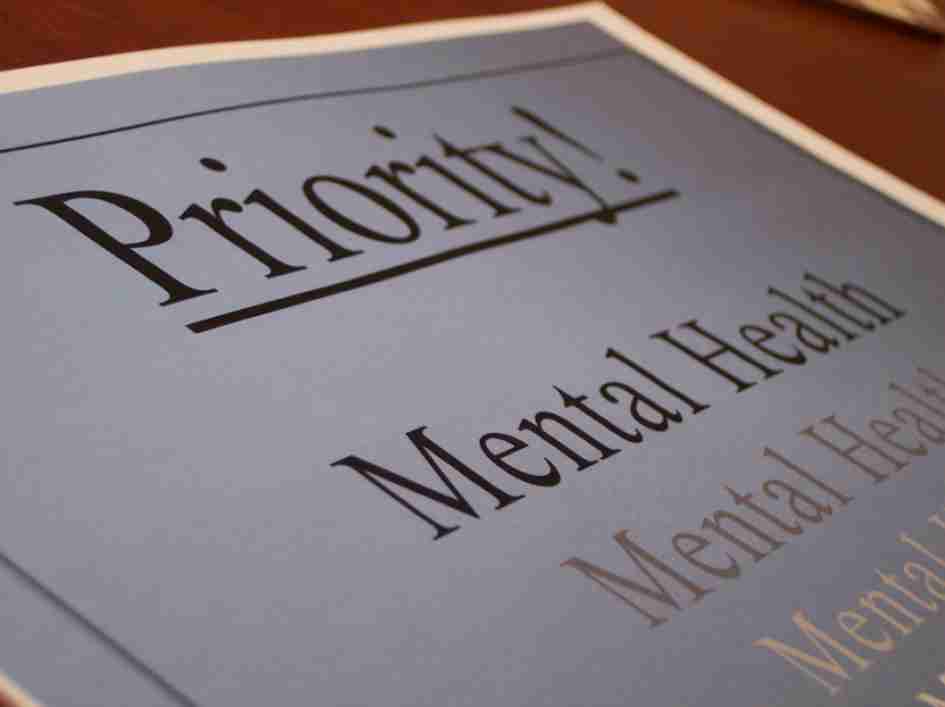 We’re currently engaged in a struggle in Pennsylvania to get a preemption enhancement bill through our generally sluggish legislature. Despite whatÂ at least one FOAC board memberÂ andÂ some mouth foamers have accused me of, I have not yet made up my mind on this bill. The reason is because HB1243 is not so cut and dry, and there’s a lot of context in which the bill needs to be placed in order to understand it.

I’ve seen dozens of NIAA implementations pass in other states without too much controversy. I know FOAC has come out against HB1243, and I’m open to the idea that Pennsylvania is different, or there’s something irregular about the law, but if there are specific concerns, they have not been articulated as far as I can tell. As soon as I started questioning, I was immediately lumped in with CeaseFirePA, who areÂ supporting the bill on the stipulation that the Santarsiero Amendment be added, which would end private transfers of long guns. I do not support this amendment, nor would I support HR1243 with such an amendment attached under any circumstance.

To put the unamended HB1243 in context, we first we need to back up seven years to the Virginia Tech aftermath in Congress when HR2640, which would later become the NICS Improvement Amendments Act of 2007, came onto the scene. This was originally a bad bill by Congresswoman Carolyn McCarthy that was gutted and replaced by a bill that was nominally a fair compromise, given that in exchange for states being encouraged to report records to NICS, we got a mechanism to relief from firearms disabilities due to mental health. Previously, such a firearm disability was lifelong with no recourse. There were groups opposing it at the time, and my disagreement then earned me quite a bit of enmity from folks who opposed the bill at the time. Now it seems old arguments are cropping up again with HB1243.

Now, back to today’s fight in Pennsylvania: at a first glance, HB1243 looks like run-of-the-mill NIAA implementation, complete with a defined process for relief from both federal and state disability. These have passed in dozens of states with little controversy, but for Pennsylvania, things can get a bit more complicated. The reason is our Mental Health Procedures Act, which is can be severe when it comes to imposing state firearm disabilities.

We have several kinds of involuntary commitment procedures in Pennsylvania — an involuntary observational commitment under Section 302 and an extended involuntary commitment under Sections 303, 304, and 305. ATF has traditionally not considered Section 302 commitments to have sufficient due process to count for federal firearm disability. There is almost zero due process protections for a 302 commitment. Section 302 commitments will get you a firearms disability for Pennsylvania, but if someone with a 302 on their record moved out of state, absent state law to the contrary in the new state, they’d be able to possess firearms again. That looked like it might change when the Pennsylvania State Police decided up bulk upload a bunch of records unilaterally after the Sandy Hook massacre, which caused ATF to waver on the position over whether 302 commitments counted or not for a federal disability. I have not heard whether this has been resolved one way or another, but with or without HB1243, this is potential trouble. Actually if the feds decide to count 302s, we really need a mechanism that’s clear, defined, and predictable, that can offer relief from that disability that the feds will recognize.Â Currently, we have a process for state relief under 18 Pa.C.S. 6105(f), but it’s entirely discretionary on the part of the judge, and there’s no clearly defined process.

The big question I have over HB1243 is whether the prescribed procedure for rights restoration is consistent with current practices. That’s not something someone who isn’t a practicing attorney in this field of law could tell you, and that person isn’t me. I’m open to the idea that the procedures could use some improvement, but I’m not against the principle of implementing NIAA requirements so there can be federal relief for mental health firearms disability. That’s going to be especially true if the feds change their longstanding policy on 302 commitments.

I don’t blame folks for thinking much of this is tremendously overcomplicated and fundamentally unfair. I don’t think a 302 commitment in and of itself should be sufficient to remove someone’s gun rights, but that’s an issue we’ll need to address separately, and is not all that related HB1243. I’m willing to listen to arguments that there are some material defects in the bill that make it unworkable from our point of view, but I think it would be nice if those arguments could be made on the merits, rather than trying to impugn those who dare to question.

6 thoughts on “HB1243 and Implementing the Relief Provisions of NIAA”