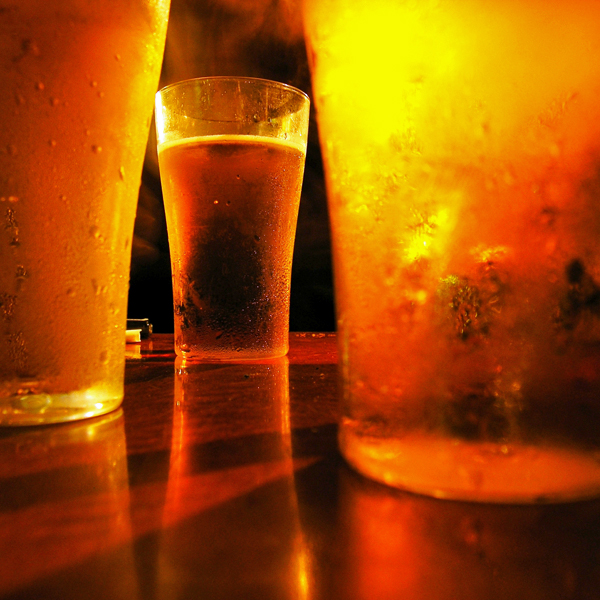 I’ve been in the office all day, part in meetings, and part at our new warehouse double checking some floor plans I’ve come up with to make sure everything fits in real life like it does on the computer. So since I have no idea what’s going on in the gun world today, I’ll talk about another topic near and dear to my heart: beer.

I’ve been thinking about getting back into brewing beer. I’ve tried the wine thing a few times now, and the time between effort and reward is too long. On the bright side, if you don’t have time for the wine, the wine has time. Unlike beer, if you properly sulfite your wine, it’ll get nothing but better with age. Beer will get better too, but only to a point, and then you better do something with it (drinking it is usually my solution).

As I’m sitting here in the Wegman’sÂ Cafe waiting for rush hour to die down, I’m drinking a Samuel Smith’s India Pale Ale. The IPA, as a style, is one of my favorite ales to brew, and also is one of my favorite ales to drink. While I like a good American IPA, I really like English IPAs, so every time I have an English IPA, like Sammy Smith’s, I get the itch to brew my own.Â Most of the IPAs you drink in the US are going to be in the American style. What’s the difference? American IPAs are usually run pretty heavy on Cascade hops. The total bouquet may contain a lot more than Cascade, but it’s usually the prominent hop in most American made IPAs. English IPAs are also more heavily hopped than other styles — that’s part of surviving the trip to India, after all — but they generally use more subdued hop varieties. As a result, English IPAs don’t tend to punch you in the face with hops quite as much, and still retain quite a lot of malty body. I like that.

My tap water is medium-hard, so it tends to make really good IPAs and other medium-to-high gravity ales. I’ve had a tougher time with mash efficiency trying to do light bodied pale ales. When I’ve made my IPAs, I’ve always tried to hop them the English way so the maltiness of the ale comes through for a better balance. What’s your favorite beer?

26 thoughts on “A Short Change of Topic”