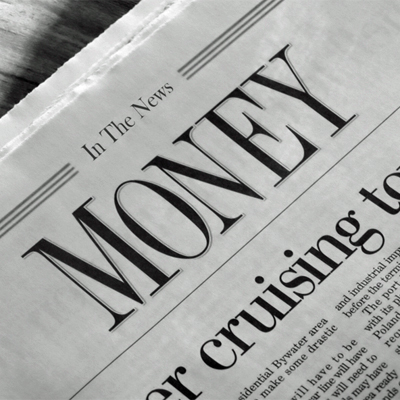 I had to laugh. According to the coverage of the potential sale of the two primary Philadelphia newspapers, the New York Times seems concerned that the papers will become nothing more than mouthpieces for the Democratic Party and union leaders. I would like to ask them how that is any different than it is today.

The NYT breaks down the coverage by the papers about their own sale. The CEO called his senior editors into a three hour meeting to demand editorial control over all stories regarding the potential sale of the papers. Of course, he denies it. (Well, he ultimately admitted it, but still tries to deny it.) Then one of the bloggers did a story about another group of buyers not lead by local Democratic leaders, and the paper deleted the post. Of course, they deny it. (Well, they ultimately admitted they deleted it, but still try to deny they meant to delete that post.) In other words, it’s deny, deny, deny until they are proven wrong, then it’s concede a little, but deny, deny, deny the fact that they have actually become shills for the local political party and its leaders who are trying to buy them.

Why would the NYT be concerned about two papers in another state becoming a formal propaganda tool for the Democratic Party? Well, it appears that the lead buyer, Governor Ed Rendell, has a history of getting a bit too “hand on” with the press.

Mr. Rendell has a complicated relationship with the media, which may have reached a low point in 1994 when he clamped his hand around the neck of Amy S. Rosenberg, an Inquirer reporter who was questioning him about potentially losing federal money for the homeless.

I kid you not when I say that his spokeswomen actually defends the action as a reflection of a guy who is “an extremely engaging, friendly person.” I don’t know too many women who consider the hands of man she doesn’t know wrapped around her neck as a friendly action.

Oh, it should be noted that Rendell has promised the CEO gets to keep his job if his group buys the paper. So clearly, the CEO has no personal financial interest in making sure Rendell gets favorable coverage. Deny, deny, deny.