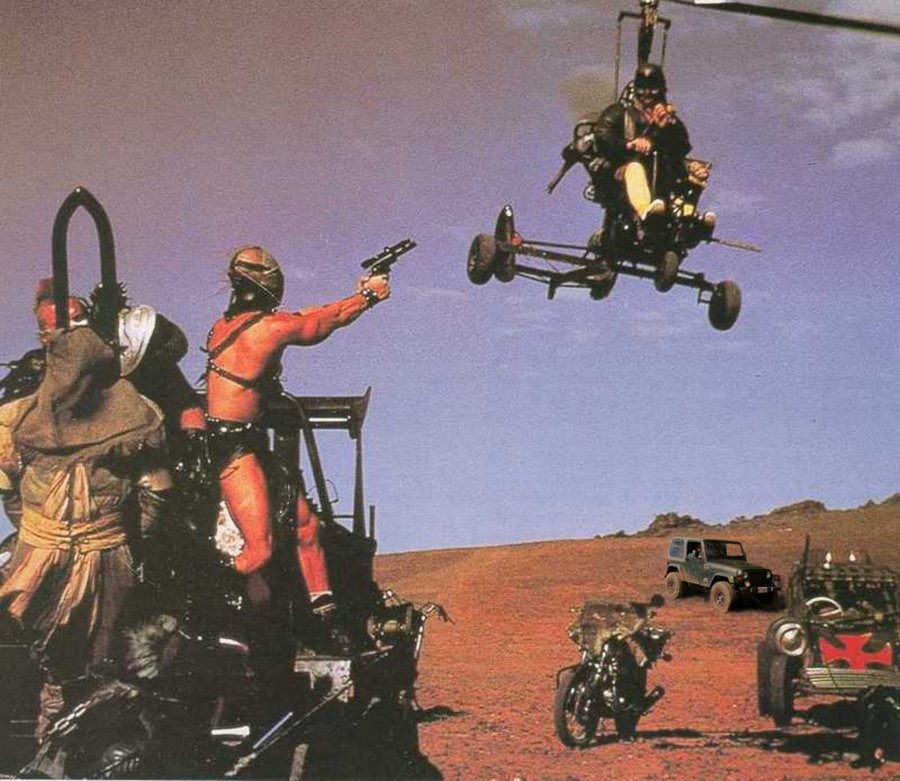 Concealed carry takes effect in Wisconsin tomorrow. My Google alerts have, since the bill was signed into law, been filled with stories of various local political bodies, and fearful businesses and community groups wringing their hands over what this is going to bring. You’d think, given that this has happened in so many other states with relatively little fanfare, people would be able to take an objective look at things, and conclude that there won’t be colander-faced gangs roaming the highways of the Badger State tomorrow trying to steal your “juice.” But hysterical people are going to be hysterical, no matter what the evidence, and anti-gun folks are some of the more hysterical people I’ve run across in politics.

There’s also at least one other aspect of this that ought not be ignored. From a friend in Wisconsin:

WI will cut its Brady score in half next time they bother to count.

And that, friends, is a good enough reason as any to celebrate this Halloween.

3 thoughts on “The Guns Will Come Out, Tomorrow”