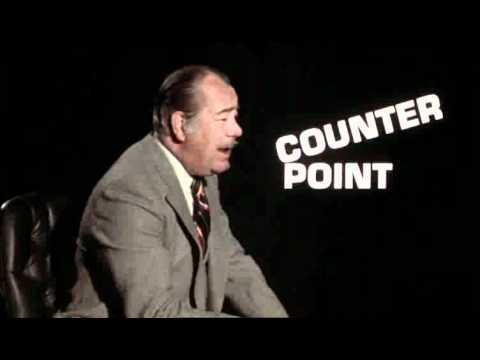 I had a feeling someone was going to throw my position on bump stocks back at me for this quote in yesterday’s news links:

Believe me, these gun owners do exist. Thereâ€™s a lot of people who will heartily embrace â€œWell, if it wonâ€™t affect me, Iâ€™ll support it.â€ That goes double if they think they can appease the opposition with someone elseâ€™s rights. These are fundamentally selfish people who donâ€™t stand for anything.

Sure enough, it didn’t take long. I suppose I asked for that, but I do believe there’s a distinction. I believe in our current political situation, the ATF classification is the path of least damage to the overall gun rights movement. Recall that the NRA’s demand ATF reevaluate bump stocks came after Vegas, with Congress moving to pass a bump stock bill that would legally jeopardize a whole host of normal, fairly common activity with semi-autos in addition to some of the existing grandfathered machine gun stock. We’ve also now gotten screwed on that issue in a number of states, including now Florida, our nation’s 3rd most populous and that generally speaking has been gun friendly.

Do you want to win on machine guns? I’d like to. But we need to achieve a tremendous cultural shift on the issue if that can ever be achieved. To do that, we need that grandfathered stock. If we lose that, it will be irrecoverably lost. Forever. No coming back. There would be no way to build the familiarity needed to demystify them.

You can bitch and moan all you want about “I can’t believe the GOP would do this to us.” No politician is going to stick up for machine guns in the current climate, and whether we like it or not, that’s how the public perceives bump stocks or anything that fires like a machine gun. That shit is all better off flying under the radar.

I’m very sorry our great-grandparents abandoned Machine Gun Hill in the 1930s. None of us alive today were there. A lot of people seem to want to die on Bump Stock Hill. It’s not that I don’t want to fight, it’s that I’m not going to fight for something I can’t win or can’t defend successfully. I’m going to strengthen my lines against attacks on my flanks and leave that indefensible position to those foolish enough to fight for it.

The problem with the Fudd is that he’d rather trade all the other hills as long as the one he’s living on isn’t being actively attacked. His is a concession to avoid having to fight at all.