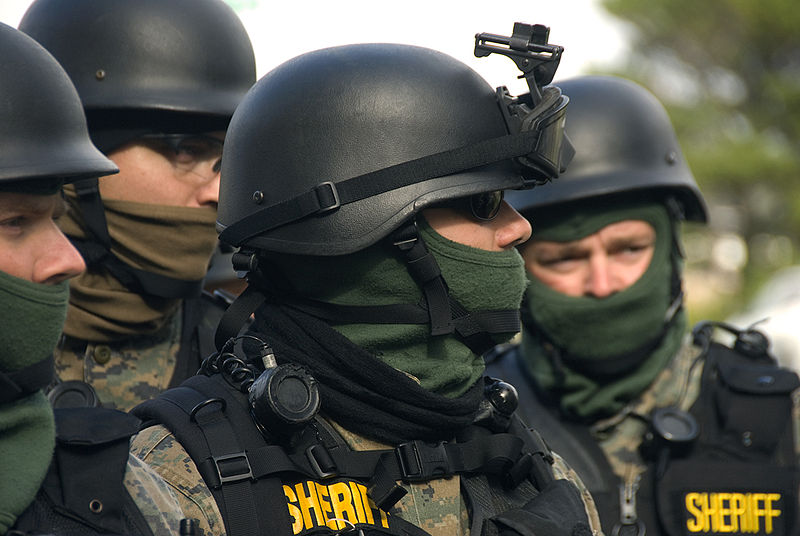 I’ve been seeing the ongoing controversy over Standing Rock and the Dakota Access Pipeline, but this is one of those cases I feel like everyone involved, regardless of the “side” they are on, is lying to me. I’d imagine that, given the intersection of US Tribal Law, rights-of-way, easements, etc, it’s probably a lot more complicated, in which case no one outside of a handful of lawyers really understands the actual issues.

Part of the problem in the return to partisan media is that you can’t count on anyone to give an impartial account of the issue, even if it’s complicated. Sure, the old media had bias, but it was easier to see through that. It’s a lot harder when you’re dealing with media outlets that are willing to outright lie to you to advantage their preferred narrative.

I remember in the golden days of blogging, back when we were all hobbyists thinking we were fighting the man. By that time the media might have been the sick old man, but they were still the man. Well, the man is basically gone, and in those days we never thought all that hard about what would replace us.

15 thoughts on “Truth Getting Harder to Find These Days”