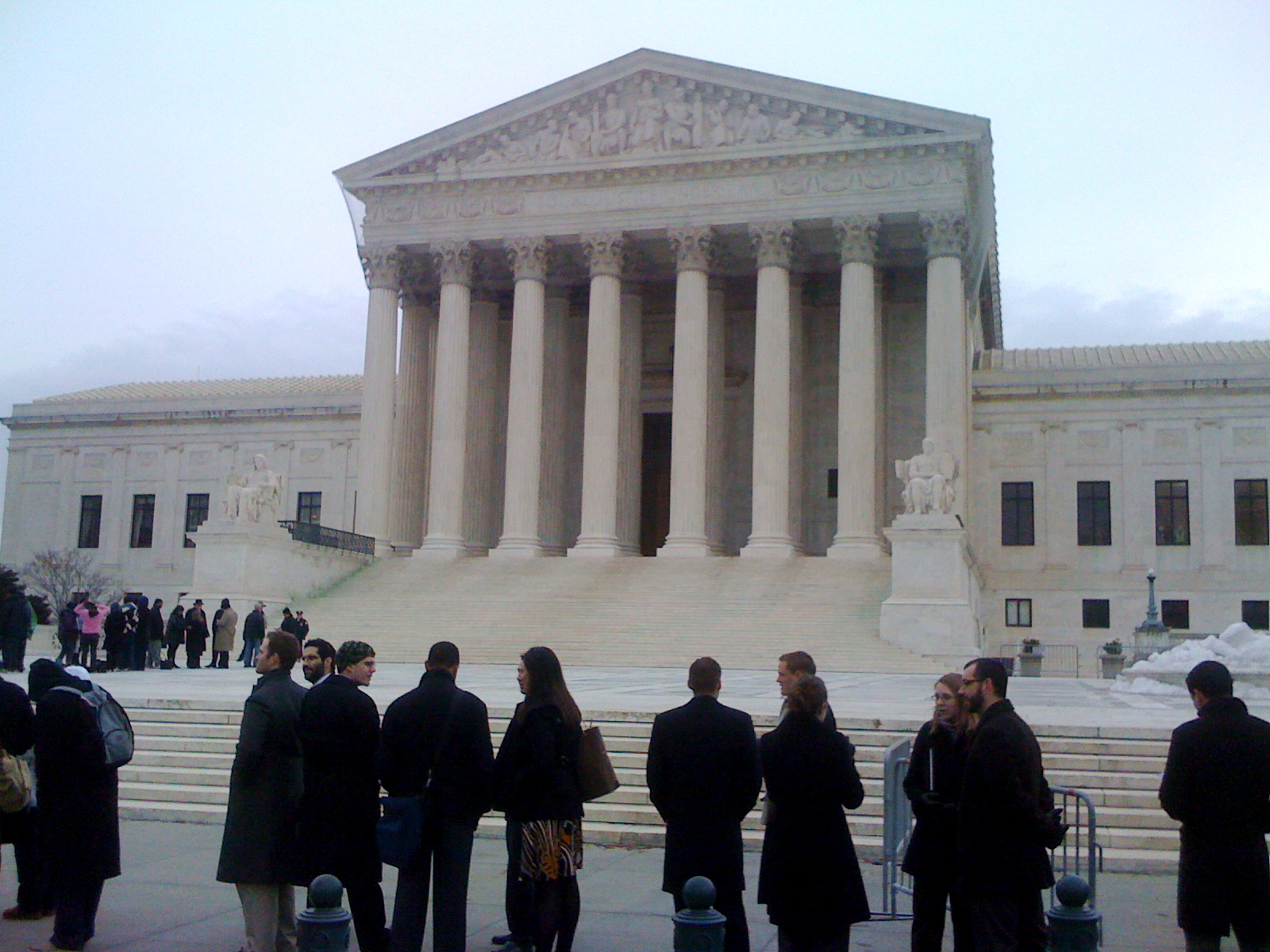 There’s a lot of concern that if Hillary, Bernie, or Joe Biden put in as pinch hitter for an indicted Hillary win in 2016, our goose is cooked as far as the Supreme Court go. But it’s not written in stone that the Supreme Court must have nine justices. Originally, there were six justices. Congress then added additional justices as we added federal circuit courts until it reached ten. Then in 1866, Congress passed the Judicial Circuits Act which said the next three justices to retire would not be replaced. That didn’t last long before in 1869, the number was returned to nine, which is where it remains today.

If the court were reduced back to 7, Scalia would not be replaced, and the next justice to die or retire likewise would not be replaced. You have two Dem appointees on the Court who are getting up there in the years (Breyer and Ginsburg), one Republican (Kennedy), and Thomas isn’t getting any younger either. It would seem to me that would preserve the balance on the court, and lower the stakes somewhat. But I think both sides like the high stakes, and therefore I don’t think this will ever happen.

6 thoughts on “Why Not Reduce The Court to 7 Justices?”