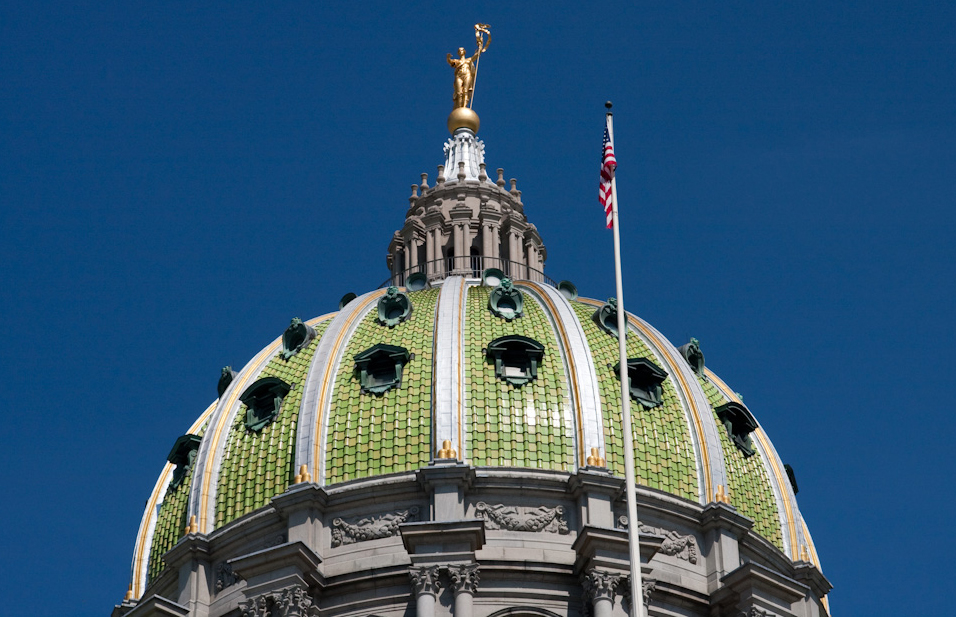 Pennsylvania’s enhanced preemption measure, Act 192, got off to a rough start when it had to be attached to a metal theft bill at the last minute, and then quickly signed by the outgoing Governor Corbett. This happened because of Senator Greenleaf’s obstinance in committee. The only way to get it onto the Senate floor was to amend it to another bill.

The problem is that Pennsylvania has a single subject requirement for bills, and it’s a stretch to argue that metal theft and firearm preemption are the same subject. It was more than two years ago the lawsuits started. Now the case has been argued before the Pennsylvania Supreme Court, and it’s being noted that it doesn’t look good for Act 192. Act 192 has been unenforceable since a stay was issued in a lawsuit until the constitutionality of the act could be determined. Still, even if the Supreme Court refuses toÂ Â Act 192, the law still did some good during the time period when it hadn’t yet been challenged.

If we can get rid of Wolf in a few years, we might have another shot at this. I’m also at the point where I would even be willing to help out a leftist Dem challenger to Greenleaf just to get him off that committee chairmanship.