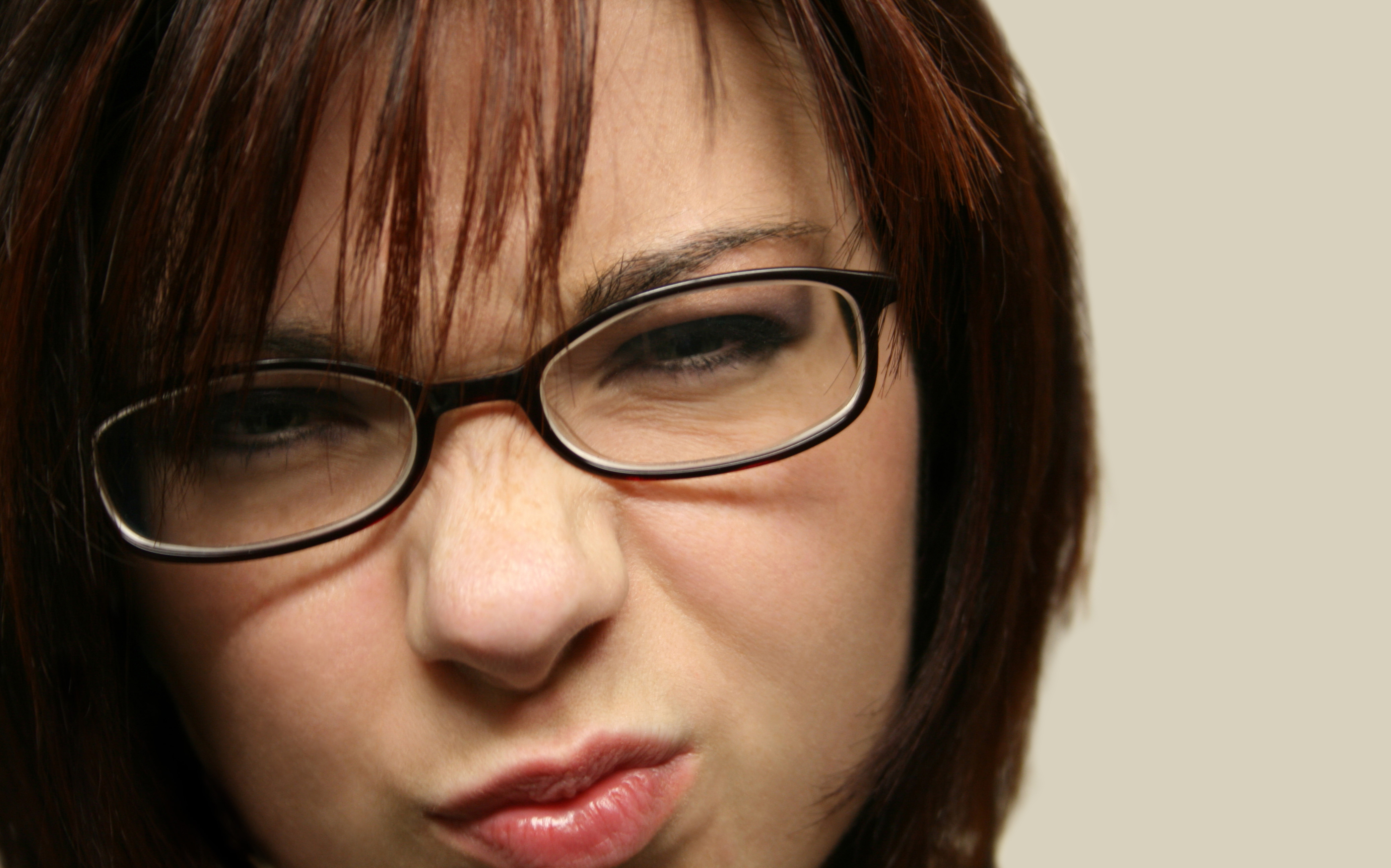 Eugene Volokh has compiled a list of recent eventsÂ where mass shootings have (in some cases possibly) been prevented by armed intervention by civilians. This might turn out to be useful in your arguments with people who don’t agree with this whole gun thing, and I’m sure many of you have found yourself in that situation after the most recent events.

I’ve noticed left-leaning friends on Facebook have gotten more argumentative after this incident than previous events. Perhaps there is frustration over their side of the debate not advancing, and that’s making people more likely to start asserting their points. I only have maybe two friends on Facebook I would classify as hard core gun control supporters. Most of the rest support UBCs and maybe a few other things. You need to deal with each type differently.

The first type is your typical left-leaning moderate, or your more traditional modern liberals. These people haven’t really bought into the hard core progressive-left shibboleth. While they ain’t voting Republican any time soon, they aren’t necessarily embracing thew worst elements of the far left. A lot of tech geeks fall into this category. A key thing I’ve found with this type is they tend to apply reason very well, but the problem is that in the Venn DiagramÂ of reason and the political process, there isn’t any overlap. People of this typeÂ correctly understand that compromise is part of the political process, but often don’t understand how itÂ comes about. The political process is not reasonable people coming together to think their way through problems as is the case in most tech environments. To whatever extent reason plays a role in politics, it’s only as a cudgelÂ with which to bash your opponent with in order to look like the stronger man. Compromise in politics is a result of struggle.

A question you’ll often hear from this type is, “How can anyone oppose Universal Background Checks?” What I would point out that there are significant trust issues with the other side. You can point out plenty of examples of their being duplicitous over UBCs, from trying to ban even temporary transfers, to trying to get other issues to hitchhike along, for dismissing our serious concerns, etc. I would avoid arguments against the concept itself, because then you’ll just get dismissed as a zealot and the conversation will be over. What you want to do is try to make them understand the trust issues at work. This is only from one side, of course. I’m sure our opponents could lay down examples of where they thought our side was being duplicitous, but that’s their argument to make, not your’s.

The greater truth here, which I’d never use on a reasonable type with little exposure to politics,Â is that it’s generally a bad negotiating tactic to come to the table and immediately serve your opponents one of your key positions on a silver platter. Why would we just give up on the UBCÂ issue? Just because some people think that it’s the “right thing to do?” Hell no. This isn’t afternoon tea. We might be able to use that issue later as leverage if we need to avoid something weÂ really don’t want to have imposed on us.

A smart strategy at theÂ negotiating table is that your opponents shouldn’t get movement any of their issues unless they can force movement. In a democratic republic, that comes down to votes of lawmakers, and right now we control that chessboard. We don’t surrender pieces on the board just because someone else thinks we need to take pity on our opponent. That’s a good way to get checkmated down the road, and make no mistake about it, they do intend to checkmate us.

President Obama pointed to Britain and Australia, two countries that engaged in mass confiscation, as examples of what our country needs. Hillary said the Supreme Court got it wrong when it threw out gun bans in DC and Chicago. The game won’t stop just because they took a few pawns and a bishop. They intend to win the game, and the end goal of that is to see you check mated for real. Reasonable people see a lot of strength on our side, and a lot of weakness on theirs, and don’t understand why we can’t just reach an accommodation if our side would just give a little. Make them understand the duplicity of our opponents.

The second type is the strong gun control advocate. These people are often full of facts and figures they got from the left-wing news sites that feed them that shit. You will never convince this type, but that’s not the point of engagement. In fact, this type will generally start to look down on you for denying the power of their science on the impact of guns on society. The fact of the matter is much of what has been fed to them is either propaganda, half-baked nonsense, or outright fabrication. There is plenty of well-researched data on our side, but we also have our share of these things as well. Learn to tell the difference. But no matter what you have to say, it will boil down to dueling studies. This is probably one reason you don’t see NRA funding a lot of pro-gun research. At the end of the day everyone goes off their gut instinct.Â Your purpose is not to convince these people, but there are two reasons you should argue with this type.

For one, you want to signal to other gun people they may be friends with that they are not alone, and that there are people who think the same as they do who can hold their own with people regurgitating left-wing shibboleths about gun control. A lot of these folks you’re trying to reach aren’t even gun owners, but they have a gut agreement with theÂ Second Amendment, but maybe they can’t quite articulate it. I was once one of these people. You need to reach them, and stir within them the desire to explore anÂ issue they maybe just can’t quite articulate right now.

The second reason for engaging this second type is to present arguments to people they may be friends with who aren’t necessarily supporters or detractors. Show that our side is the winning side. People are naturally more attracted to the side that sounds like winners, and seldom want to hitch their horse to a card that isn’t going anywhere. I believe at the end of the day we will be the winners. Have the confidence and command of the issue to bring those kinds of folks with us. The only question I have, really, is how long it will take us to get there.

When arguing with people on social media, in all cases, we need to be the ones who are calm, cool, and collected. Don’t fall for people’s desire to escalate. If they keep flinging pooh at you, it’s better to just disengage. There is a point of diminishing returns, and you should always think, “If this debate were to end right now, who would someone with no dog in this fight think the asshole is?” If the answer is you, you’ve taken it too far. Help your opponent keep digging, but when you can’t continue without looking like the bad guy, it’s time to stop.

If we choose our engagements wisely, we can come out ahead after incidents like this. It’s my sincere belief that gun control is less popular now than it was when Democrats were convincing themselves it was a losing issue. Argue politely, but with confidence, and we will continue to ensure they get nothing.

34 thoughts on “Do Civilians Ever Stop Mass Shootings? Plus How to Argue Guns with Your Liberal Friends on Facebook.”