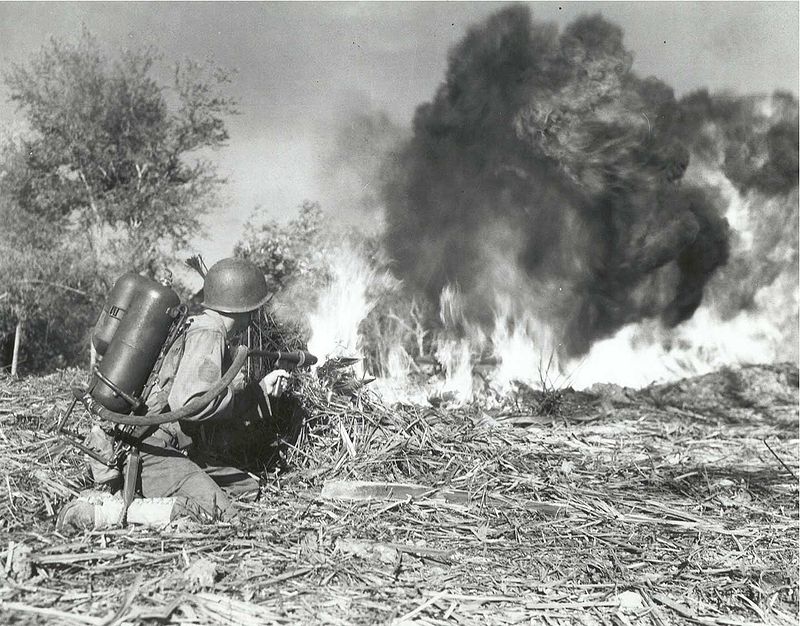 Apparently someone at CNN Money heard of a company selling surplus flamethrowers for $1600 bucks, and laid an egg when they found out that they are totally unregulated. It seems even more silly to ban flamethrowers as it does firearms. A super soaker would not be the world’s safest flamethrower, but if you were hell bent on harming people it would do in a pinch. It won’t set you back $1600 dollars either. I believe it isÂ Joe Huffman who often argues that anyone who can’t be trusted with a gun can’t be trusted with matches and gasoline either. It would seem there are plenty of people who agree! But probably not in a way that promotes freedom.

17 thoughts on “CNN Wets Themselves Over Legal Flamethrowers”