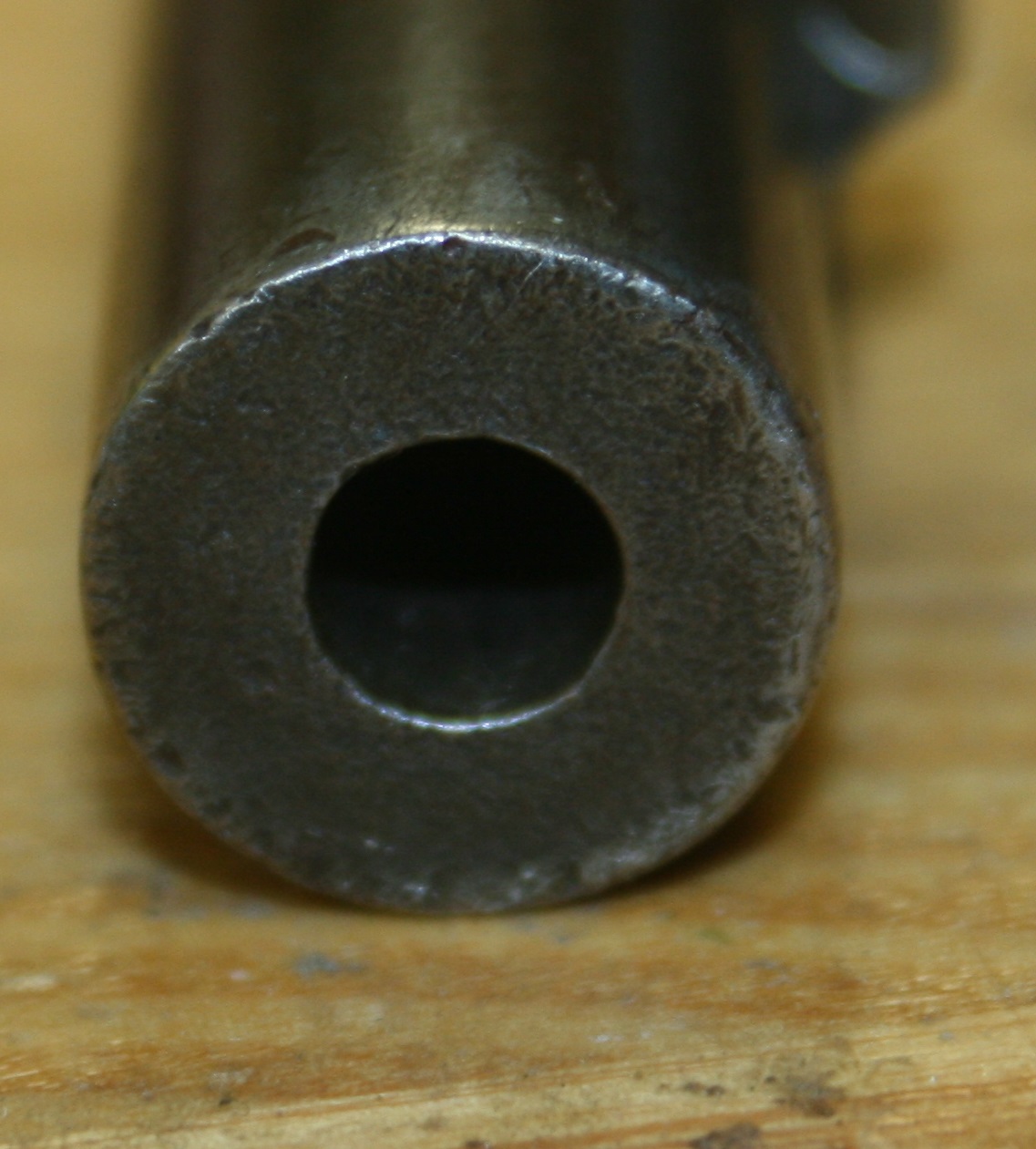 Here’s the text of the bill. You need to have the Gun Control Act portion of the United States Code in front of you to understand what it does. It also makes some changes to the NFA‘s definition of Destructive Devices to offer more protection for shotguns. A lot of striking and replacing sections of code. It would seem that everything is as advertised from what I presented yesterday, but I thought I’d go into a bit more detail as to what the bill does.

Section 1 lays out the title of the act, the “Lawful Purpose and Self Defense Act.”

Section 3 deals with importation. It pretty much does what the section heading says, and allows any non-NFA firearm or non-armor piercing handgun ammunition to be imported without regard for whether it’s suitable for sporting purposes. Except there’s a part that deals with an obscure section of the Gun Control Act that allows FFLs to ship firearms (except undetectable firearms) to troops overseas or their affiliated clubs. Currently this is subject to a “sporting purposes” restriction, and this section eliminates that.

Section 4 relates to the National Firearms Act. Shotguns, having a bore diameter greater than 0.5 inch, and many big game rifles chambered in greater than 0.5 caliber, avoid being classified as destructive devices solely through classification by the Attorney General that they are “recognized as particularly suitable for sporting purposes”. It changes the language from â€˜â€˜recognized as particularly suitable for sporting purposesâ€™â€™ toÂ â€˜â€˜recognized as suitable for lawful purposes.â€™â€™ Personally, I would have rather solved this by raising the 0.5″ limit to 1.0″ and be done with it, but there’s no arguing that the proposed language is much improved.

Section 5 does pretty much what the section heading says. You have a bunch of language in 18 USC Section 922 that allow for temporary interstate transfers for “lawful sporting purposes.” This goes through and eliminates “sporting” and just makes it “lawful purposes.”

Other than the NFA language still leaving a bit of wiggle room for future Attorneys General to abuse, I’m pretty happy with this bill and think it should be supported. Expect the other side to raise the long dead specter of the infamous “street sweeper” which the gun control movement fear mongered over in the 1990s. This cuminated in Lloyd Bentsen reclassifying the Striker as a destructive device in 1994. This bill would arguably provide grounds for challenging that classification.

5 thoughts on “Language of “Lawful Purpose and Self Defense Act””