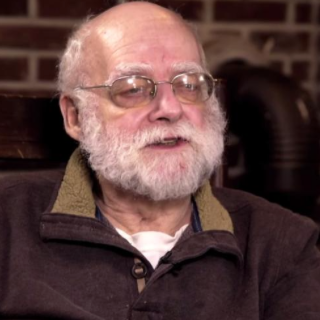 The New York Daily News has run a very favorable article on the Gordon Van Gilder case. You read that right, the New York Daily News. They even embedded NRA’s video on it. I’m kind of shocked, because it’s not like the Daily News is on our side, even on a good day. My guess is that the media is likely aware these stories damage Chris Christie. Regardless of motivation, the more people hear Mr. Van Gilder’s story, the more likely he can get a favorable outcome, as Shannen Allen did.

It also lets people know that what New Jersey has are all the “reasonable common sense gun laws” that the gun control crowd promotes, and that New Jersey’s laws are their model for the rest of the country.