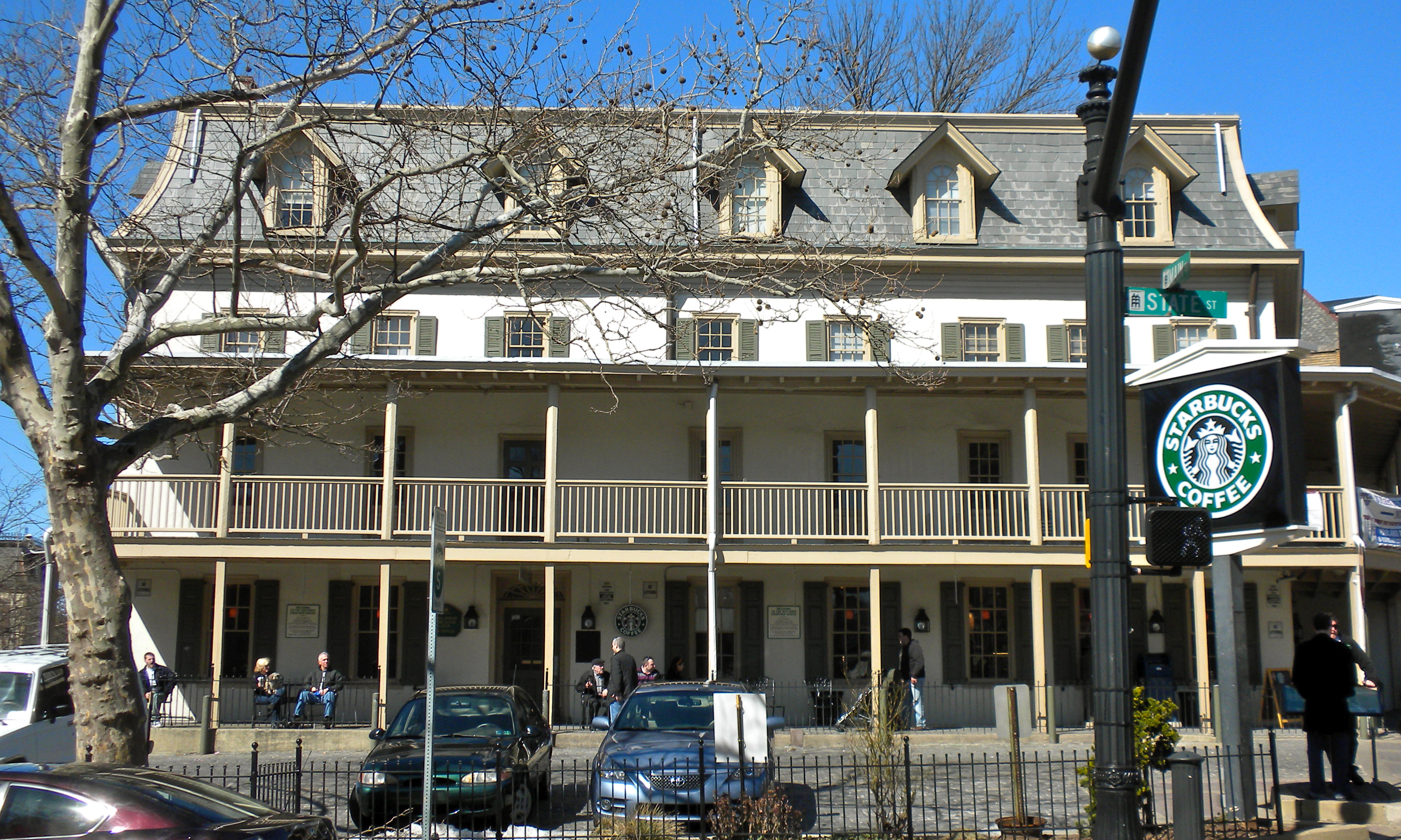 According to Doylestown Borough Council President Det Ansinn, the new enhanced preemption bill recently signed into law by Governor Corbett is “state sanction terrorism.”Â There’s something to be said for upsetting the right people. CeaseFirePA is similarly incensed, given how hard they worked to convince municipalities to pass these illegal ordinances in the first place. Mr. Ansinn notes in his own comments:

It’s no secret that I own firearms. I also have a concealed carry permit. I grew up with guns.

With that understanding, a law that removes local control and empowers outsiders to litigate, at the cost of the local taxpayers, is batshit crazy.

HB80/Act 192 is offensive pandering to a single industry. It’s going to make lawyers rich and strips your communities of the right to make their own decisions.

The old, “I’m a gun owner, but” line. We accept plenty of context where local governments have no control, especially where Constitutional Rights are concerned. For instance, local governments can’t close down abortion clinics. They can’t limit freedom of speech only to residents. They have to issue permits for public demonstrations in a manner that’s compatible with federal court rulings. They can’t prohibit licensed drivers in Pennsylvania from driving on their own roads, or impose requirements that are incompatible with state law on the matter.

It’s exceedingly difficult to have discussions where your opponents lack an understanding of Â how the law already works, and are unable to draw on other contexts to support their arguments. The fact is that Doylestown never had any ability to ban guns in parks. Those ordinances are already illegal, and have been from the moment Pennsylvania passed preemption (some time ago, if I recall). If Doylestown chose to try to enforce their ordinances, if the person charged fought the charge in court, they would win. But they would be on the hook to pay their attorneys fees to have the charges dismissed. HB80 changes that, and gives standing to challenge the law without having to first be charged under it. It is a fundamentally just law.

If it hadn’t been for local communities flouting the existing law, HB80 would have been entirely unnecessary.