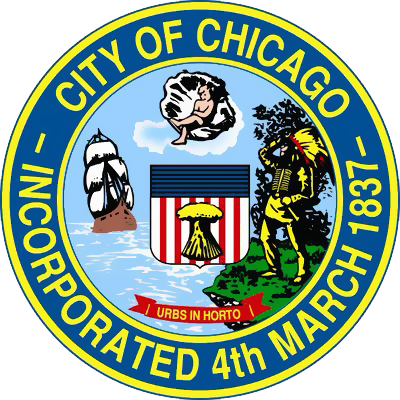 The Benson case was consolidated into Illinois Association of Firearm Retailers v. City of Chicago and that case challenged five aspects of Chicago’s law: (1) the ban on any form of carriage; (2) the ban on gun stores; (3) the ban on firing ranges; (4) the ban on self-defense in garages, porches, and yards; and (5) the ban on keeping more than one gun in an operable state.

Of course, fighting civil rights lawsuits isn’t cheap, so really this is just reimbursement for costs incurred fighting lawsuits that wouldn’t have any reason to exist if the City of Chicago wasn’t determined to evade the Second Amendment by hook or by crook. But it’s always good to hear the City of Chicago being a top NRA donor. Will we need to issue Rahm a gold jacket? He’s been donating at that level.

8 thoughts on “Chicago: Helping Us Keep Parity with Bloomberg”