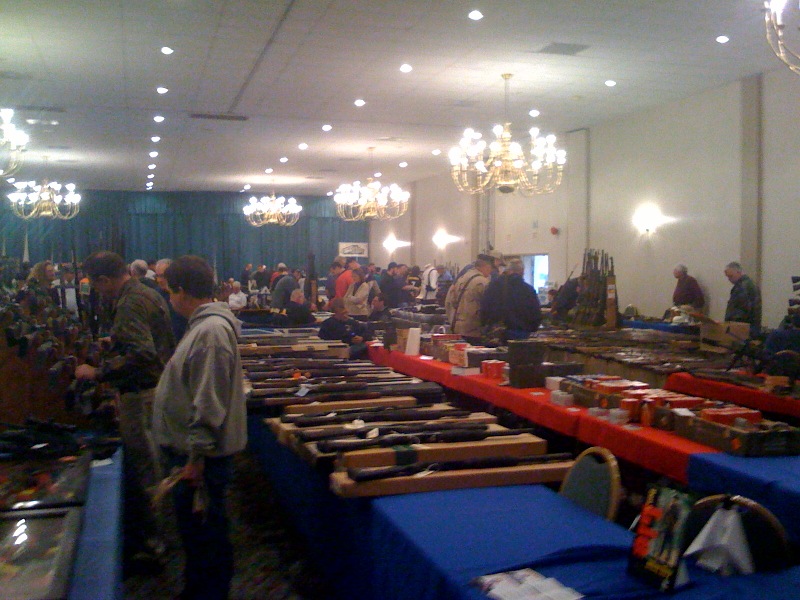 It looks like a Pennsylvania gun show vendor may end up facing a reckless endangerment charge after he accidentally shot a customer in the leg. Not surprisingly, the gun show organizer told him to pack up his table and get out.

The vendor is trying to claim that someone else must have loaded the gun while he had his back turned, and then when he picked it up to show the woman the gun in a holster, it went bang and she was injured. There’s so much that sounds wrong here, I’m not going to speculate.