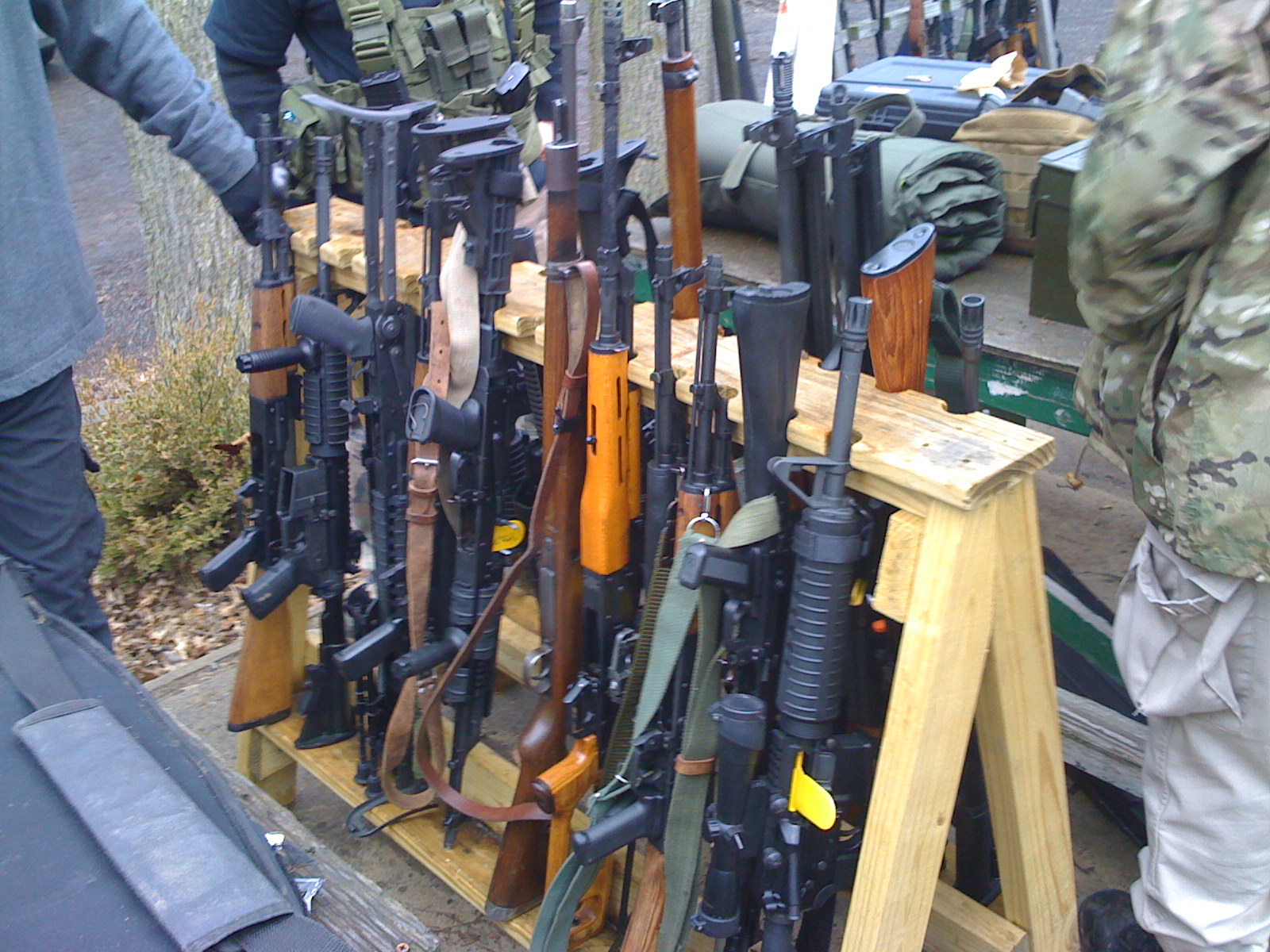 Did you know that mass shootings that wouldn’t be resolved by more gun control are simply a messaging problem rather than a failure of the mental health system to get clearly troubled and dangerous people help?

Oh, and the primary reason gun owners don’t trust gun control advocates to stop at background checks is simply because Edward Snowden disclosed that the NSA is snooping on everyone instead of the reasons like the fact that they propose banning the most popular types of firearms sold today and the President recently praised other countries for the fact that they confiscated firearms.

These are the reasons that Mark Glaze gave for not getting more gun control passed recently. I guess I should give him credit for acknowledging that many of the mass shootings wouldn’t be stopped by their proposals, but I do find it a little disturbing that those instances, because they don’t fit their political narrative, are really just considered to be messaging problems to gun control advocates instead of an opportunity to discuss how to address mental health issues.

I do also find it amusing that he argues Congress’s debate over the Farm Bill is why none of you readers trust the government to handle gun control. It has nothing to do with the actual proposals by lawmakers that they boast about and submit as legislation.

And none of that distrust on overreach could ever be attributed to Bloomberg’s own allies in the gun control movement who Glaze himself represented. I mean, sure, we found that those allies used their official positions in government to steal charitable gifts given to those in poverty and order the police to round up people they would eventually hold hostage at gunpoint, but it’s all Edward Snowden’s fault for teaching us not to trust government the way that good old Mayor Mike and his gun control buddies need us to in order to get more gun restrictions passed.

152 thoughts on “The Messaging Problem of Mass Shootings”