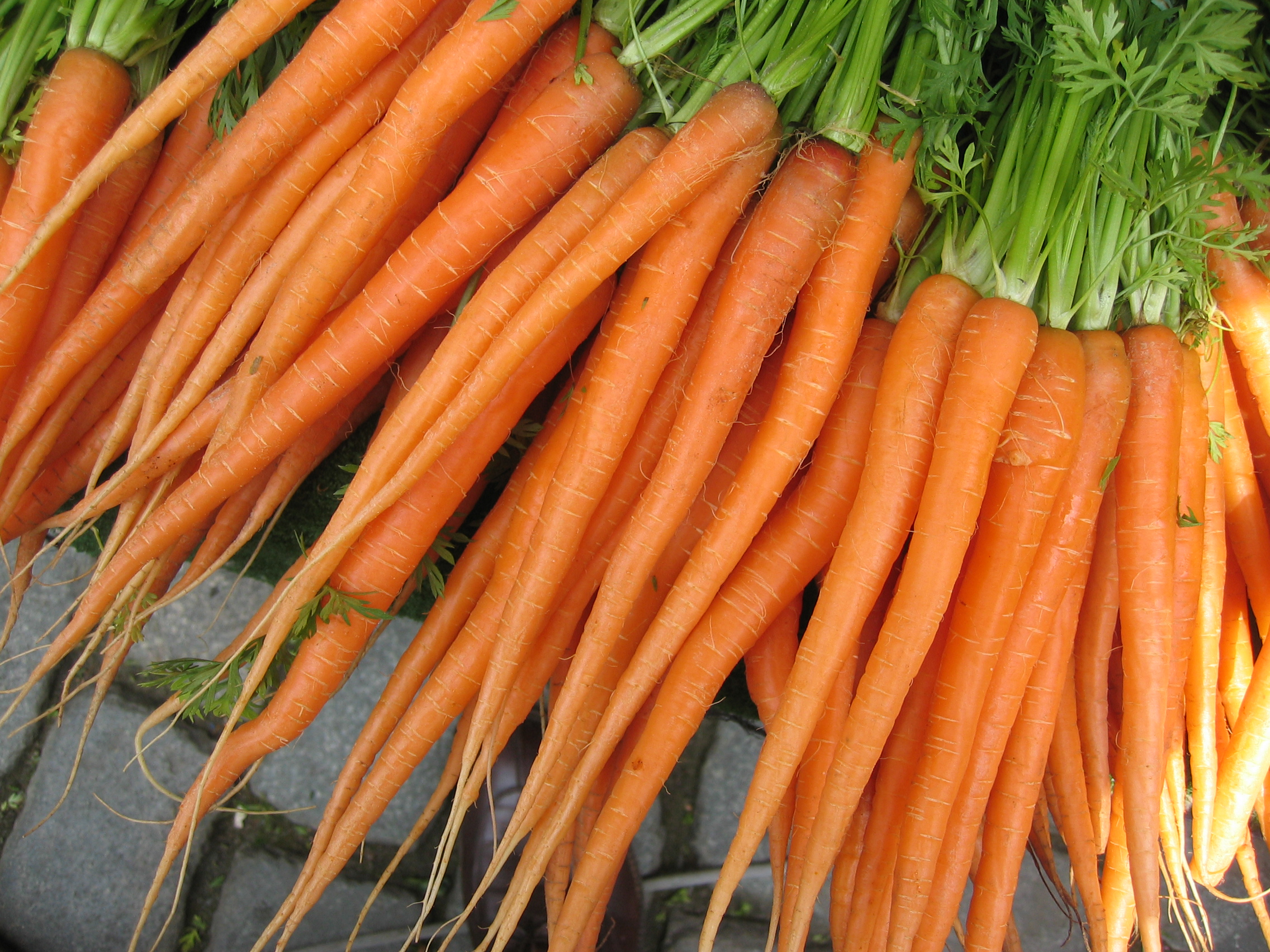 As Sebastian mentioned, he asked me to write a post about examples of using the carrot as opposed to the stick when it comes to leading politicians in your direction. There’s nothing better to use than a real life example, and we happen to have one from just this week.

Our local state representative who carries an A rating from NRA-PVF held a reasonably priced fundraiser – $50/person with open bar and bites to eat at a local joint that was nice and casual. He also has several events that are in the range of $25/person, and these events aren’t a case of going out to rub elbows with elites or something that you need to get on an inner circle list to join. This was an event where almost everyone was in a t-shirt and jeans. I was one of the most “dressed up” in just a light summer dress and flip flops. The next table over was surrounded by mostly volunteer firefighters from our town who are younger than me. This event was the kind where community members came out to show a small bit of support to someone who represents issues important to them.

In fact, we ran into someone we know because he had his NRA shirt on when he arrived. He sat with us for a while, and the bit of “rubbing elbows” we did was more like a handful of politicians stopping by to introducing themselves and then learning that this small group of normal looking folks turned out because of the representative’s support for our Second Amendment rights. It was casual, and the real message that it sent is that we’re a community that stands together, and we’ll stand up for our friends instead of just getting angry when someone crosses us. I even commented to Sebastian that it’s too bad members of the gun clubs around here haven’t shown more interest in this type of political organization on a broader scale because this was actually a nice and fun event for those types of groups.

The interesting element was that these types of community-focused fundraisers also attract a few of the professional political types. It can be kind of amusing in that regard because they do tend to stand out. We met a professional fundraiser who was the only person to show up in something close to a suit, and we chatted for a bit, catching him off guard when we said that we were there because of the representative’s support for gun rights. He was clearly not expecting that response, and it sends a message that there are gun owners willing to put up money and political support for our primary issue.

Here’s the thing to remember in this case, it’s not just about going to one event where we paid to get in the door (or, really up on the outdoor deck) that serves as a reminder that we’ll really stand up for our friends in the legislature. The carrot from the carrot & stick equation in this situation is the entire scope of engagement. This state representative has run into us when we are going to vote (for him), when I’ve been standing outside of a polling place in his district, and when I have showed up to drop off literature in targeted neighborhoods that aren’t mine. He knows us from community events like the Friends of NRA dinner which he stops by every year. He knew about us as activists doing real get out the vote activities before we ever decided to attend a fundraiser.

These kinds of activities are not that hard, folks. Sebastian commiserated with an older public official who admitted that she’s really not a fan of phone banking. She’ll walk neighborhoods all day long knocking on doors, but she really hates making phone calls. Sebastian is the same way, so that sent a message that even though we’ve never helped this woman out (since she doesn’t have anything to do with our issue) that we aren’t just there as donors, but as volunteers with real experience helping out our allies.

If you’re not the social type, offer to do a lit drop where all you have to do is just drop off literature at targeted homes in a neighborhood. If that even runs the risk to much social interaction for your tastes, offer to deliver signs to people who request them through the campaign. See if your gun club property can host a casual hot dog and hamburger fundraiser for a few bucks for your local friends in the legislature. These aren’t about raising big money, and the lawmakers know it. They’ll still come out because the real message you’re sending is that you’re a community willing to help out friends who stand up to Bloomberg & his paid followers.

A handful of gun owners in local districts participating in events like these and helping out a few times during election season while telling politicians that they are doing it because of their record on gun issues will make it far more likely that your voices will be heard when it comes to moving our issue forward rather than just having to be on the defense as we deal with legislative attacks.