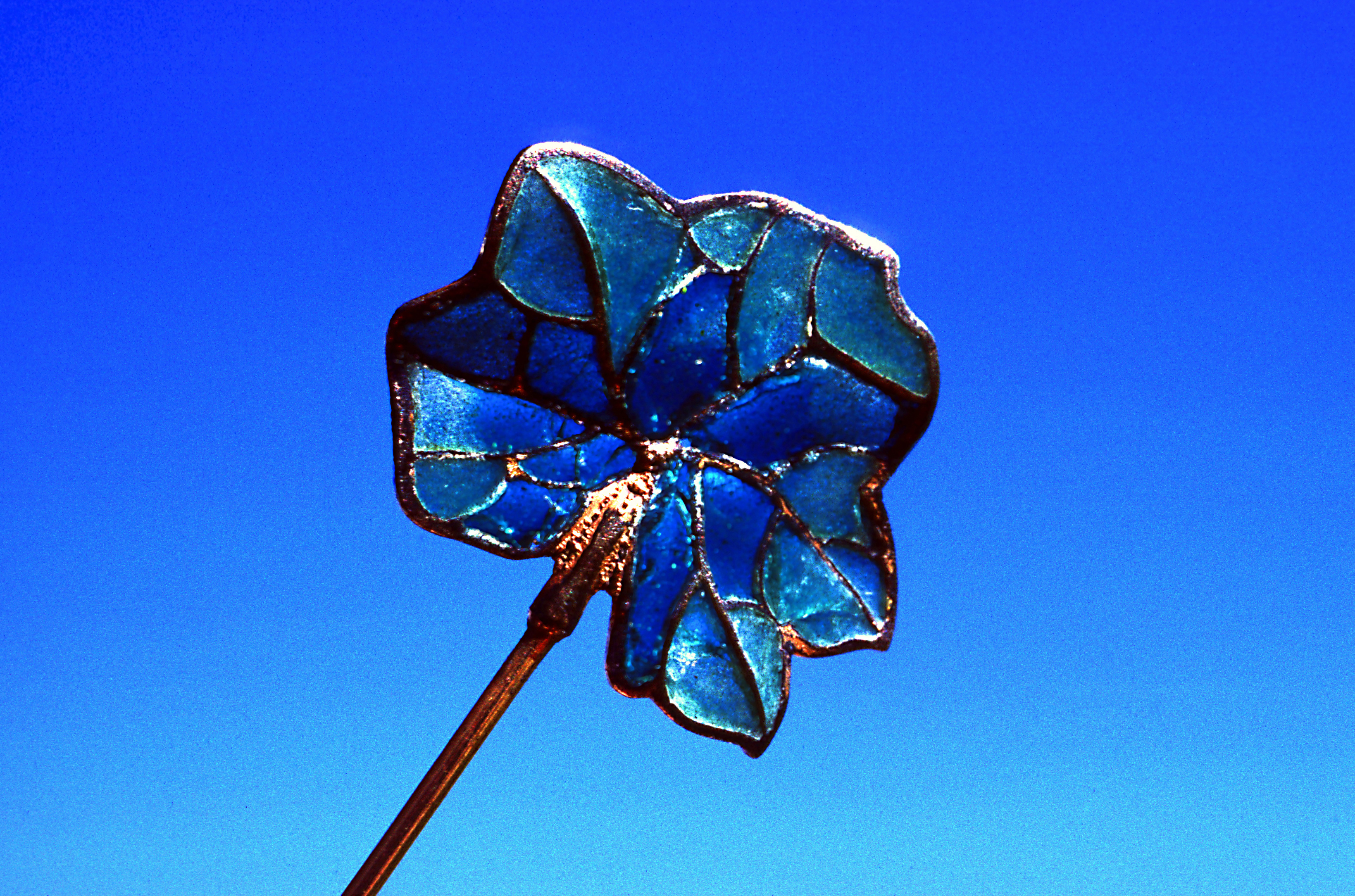 Before women got on board with the right to defend themselves with firearms, they turned to another tool which was widely available to them and could be easily concealed while still easily accessible – the hatpin.

Smithsonian ran a feature in April about the menace of women armed with hatpins. When Leoti Blaker boarded a stage coach in NYC in 1903, an older man was next to her. She noticed that at every bump, he seemed to move closer. Finally, he ended up squeezed next to her and then suddenly moved his arm to wrap around her lower back. Needless to say, this was beyond inappropriate for the time, and the grab was not welcomed at all. So, she pulled out her hatpin and “plunged it into the meat of the manâ€™s arm.” He withdrew his arm, suddenly found plenty of space to move away before he jumped off at the next stop.

Blaker apparently told the local paper, “Iâ€™ve heard about Broadway mashers and â€˜Lâ€™ mashers, but I didnâ€™t know Fifth Avenue had a particular brand of its ownâ€¦. If New York women will tolerate mashing, Kansas girls will not.”

The piece highlights that the press went wild with stories around of women using hatpins for self-defense, and men in government did not react well. The story highlights that the Chicago Vice Commission earned the ire of women when they turned the blame for assaults on the victims and argued “that unchaperoned women should dress as modestly as possibleâ€”no painted cheeks or glimpse of ankleâ€”in order to avoid unwanted attention.” When women objected to being told that they were to blame for attacks and promoted the idea of using self-defense by hatpin, that’s when the men decided that they had enough.

Members of the press helped push a panic on the matter. The magazine spotlights one newspaper’s sarcastic response to women thinking they can defend themselves: “We look for the new and imported Colt’s hatpin or the Smith and Wesson Quick-action Pin.” When I searched for the term in the newspaper archives online, I found plenty of other articles that could have come from today’s anti-gun op-eds. A Chicago Record Herald editorial that also ran in a 1910 copy of the Savannah Tribune (GA) argued:

People take greater risks every day of their lives from other things than hat pins. But that isn’t the point. The hat pin risk is stupid, needless and reckless. It imperils eye, and one single human eye is worth more than all the dagger hat pins in the world.

No woman with any regard for other people’s rights would wear one. No woman who does wear one is entitled to any complaint if the city finds a good legal means of stopping her.

Doesn’t that sound like the argument that you don’t “need” a semi-automatic rifle? And then they add in the public shaming by arguing that only women who don’t respect other people would wear them, and they certainly don’t deserve a voice in opposing any new laws targeting their right to hatpins and self-defense.

Only, in 1910, women didn’t have any means to stand up to these men who wanted them defenseless because women didn’t have a right to vote. Chicago was one of the higher profile cities to target women’s hat pins in 1910 when Alderman Herman J Bauler pushed an ordinance that would declare the pins a “public nuisance.” The Montgomery Advertiser (AL) reported on his comments:

Hidden in a mass of plumage or hair [the hatpin] comes under the designation of concealed weapons.

Bauler got his way. By a vote of 68-2, Chicago classified wearing any hatpin with an exposed length of more than half an inch beyond the hat in public as a misdemeanor where women were subject to arrest and fined $50 ($1231.80 in 2013 dollars, according to an inflation calculator). Women booed and hissed the vote, but what could they do?

In Missouri, lawmakers pulled victims of hatpin “accidents” out of the woodwork to promote their effort to ban the tools. They pushed the stories in the media and used the argument that making their lives easier was more important than women securing their hats or having access to these “concealed weapons.” According to the Smithsonian piece, other cities also opted to regulate hatpin use or size, including Milwaukee, Pittsburgh, Baltimore and New Orleans.

By 1912, the anti-hatpin hysteria in men was making the millinery trade nervous and The Millinery Trade Review ran a piece that was picked up by the Idaho Stateman stating:

The millinery trade has the opportunity of making a concession to the public that will be appreciated and that is the reducing the size of the “deadly hat pin,” as the long hat pin is now termed by the press and men folk in general. …. Importers and manufacturers should produce a shorter pin, or a cap to fit on the end of a long pin, which could be attached to the hat by a light weight chain, so as to extend to the end of the pin wherever it protrudes from the hat. By making such a concession the trade would remove the excuse for the law makers of the country passing foolish laws to regulate the size of the hat pin.

Of course, these added features would only drive the cost of hatpins up so that poor women wouldn’t have access to “legal” hatpins. One reference I found mentioned that these lower income women were forced to use things like small pieces of potato to try and comply with the law. Wow, doesn’t that sound just like the war on cheaper handguns and the effort to mandate “smart” guns that many people can’t afford?

Ultimately, the hatpin fears largely went away when World War I broke out. Afterwards, the next great female to fear wasn’t one armed with a hatpin, but flappers, according to Smithsonian.

For more information on hatpins, here’s a guide on how to wear one (mostly with later style hats, so the pins don’t need to be as long) and there is even The American Hatpin Society for collectors. (h/t to Sarah who I know from the Annual Firearms Law Seminar for linking the Smithsonian piece when it came out and recognizing the same types of comparisons to anti-gun arguments today)

32 thoughts on “Before the Gun Bans Came the Hatpin Bans”