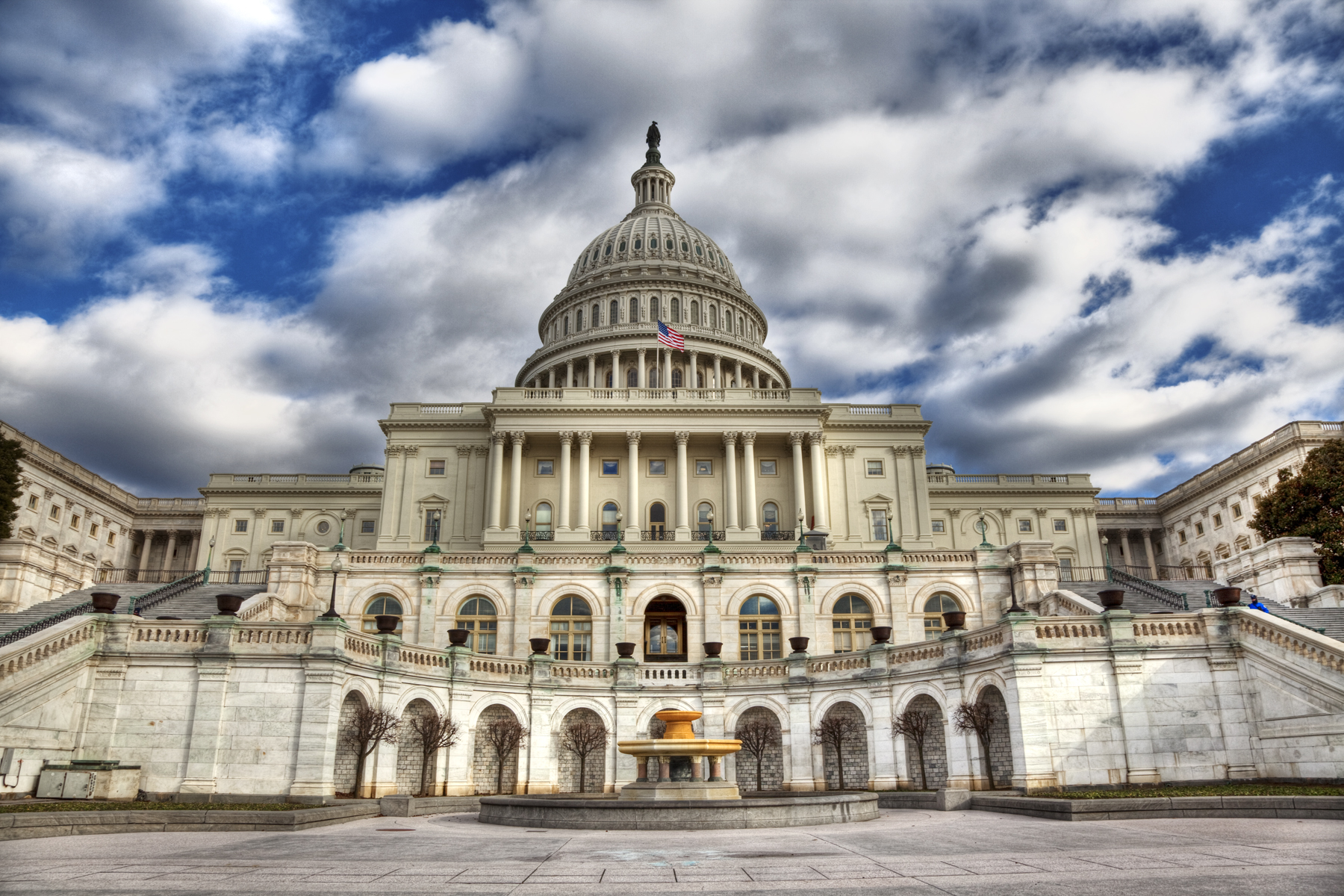 It has started. Petitions have been filed and the campaigns are officially launched with a place on the ballot for the primary, and possibly, general elections.

With that deadline passing, a new post just went up at PAGunRights.com looking at all 18 Congressional races in Pennsylvania for this year.

There’s the candidate who wants to force all gun owners to carry liability insurance that doesn’t exist (that’s in our district – yay), and there’s a candidate who tells the media that gun control laws will be one of her top priorities if she’s elected. Then you have a Bloomberg-ally gun control-supporting former mayor running for Congress who holds the distinction of leading her city to the first ever municipal SEC securities fraud charges for misleading investors on the state of public finances.

Future posts, which I’m sure I’ll link here, will focus on the statewide races and state legislative races which feature quite a few retirements of pro-gun votes.

9 thoughts on “Pennsylvania Gun Rights in 2014”