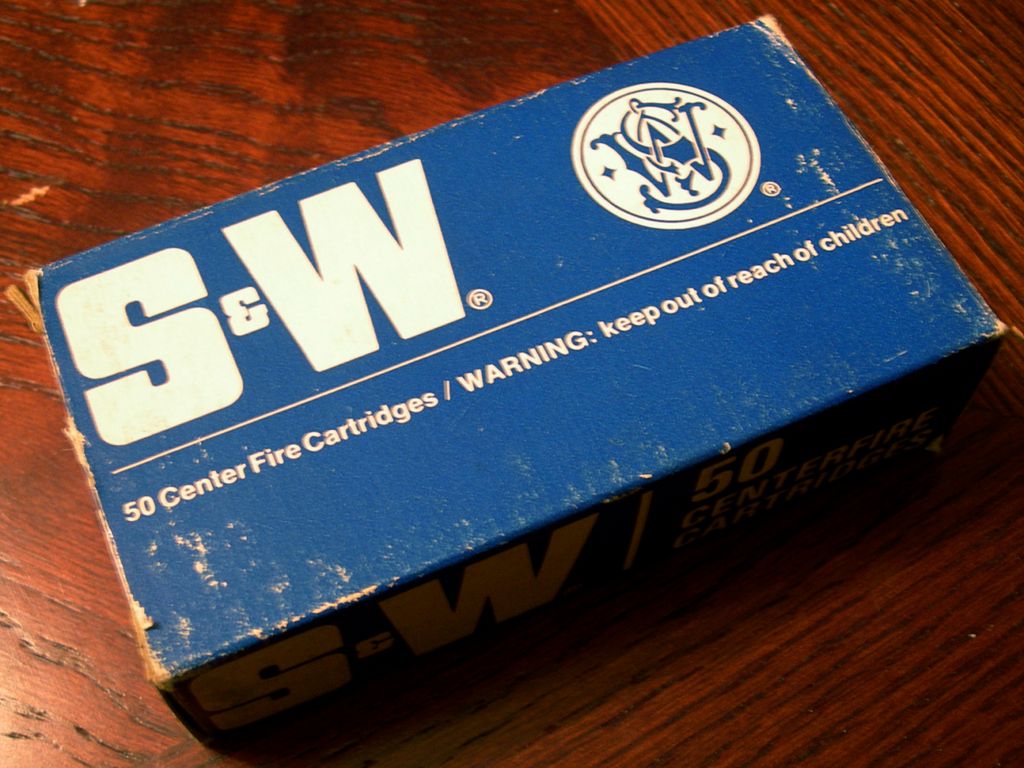 One way that seems to calm reactive anti-gun attitudes that pop up from time-to-time when the media stirs the pot is to emphasize what new gun regulations do to us as individuals. It makes it much less likely that high school acquaintance will want to mindlessly rant and rave demonizing gun owners if they see pictures periodically of safe and lawful use by someone they know. If a gun owner gets out there to tell their story, it really makes an impact with people who otherwise don’t follow the gun debate or typically feel passionate about it one way or the other.

Smith & Wesson is embracing the same strategy within their community, and it has caught the attention of local media.

James Debney, president and CEO of Smith & Wesson, said it was time for the company to start telling its story and the story of the 1,500 people who work at the company with an annual payroll of $77.5 million. The local ads also explained that Smith & Wesson doubled the size of its work force since 2007 and spends $63 million a year on goods and services with other Massachusetts employers.

â€œEmployees have told us that they are proud to work for Smith & Wesson and pleased that the company is reaching out to the local residents to make our presence known,â€ Elizabeth A. Sharp, Smith & Wesson vice president for investor relations, said in an email response to questions. â€œWe have also been hearing from the community as well, more than ever before. Many reach out to tell us that our presence is appreciated, and that they were previously unaware of the size of the company and its impact on the local economy.â€

The entire story is worth reading, as they highlight the way that Smith & Wesson is also using this same type of publicity effort to motivate more activism against anti-gun bills.

2 thoughts on “Telling Our Stories”