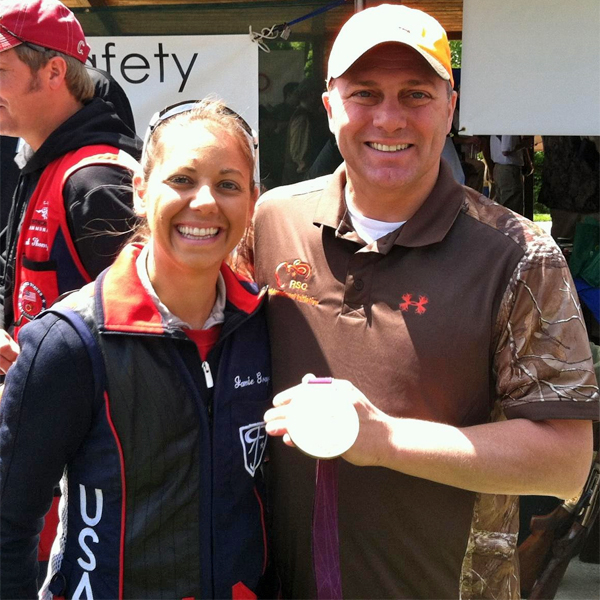 Yesterday was the annual Congressional Shoot-Out by members of the Congressional Sportsmen’s Caucus. I haven’t seen an official report yet, but word of somewhere around 3 dozen members of Congress took time out to hit the gun range.

Interestingly, not a single member of Pennsylvania’s delegation mentioned anything about attending on Twitter or Facebook. This is a shame because Pennsylvania native Olympic gold medalist Jamie Gray attended, and members of Congress from other states bragged about getting a photo with her.

It’s such a disappointment to see so little support outside of the House chamber for our sports. We’re not even talking a politically contentious side of the issue. With multiple Olympians in attendance, including a Pennsylvania gold medal winner, there are ways to make this event a completely positive photo opportunity that gets a few points with gun owners while creating no media headaches.

However, I’m tempted to give Rep. Glenn Thompson a pass since, during my search this morning to confirm the lack of Facebook posts about attending, I did stumble across an announcement for a trap shoot fundraiser on his campaign page.

UPDATE: Well, good news for some Pennsylvania gun owners. According to a comment, Rep. Glenn Thompson was actually in attendance. It just hasn’t been promoted by his office as of today.