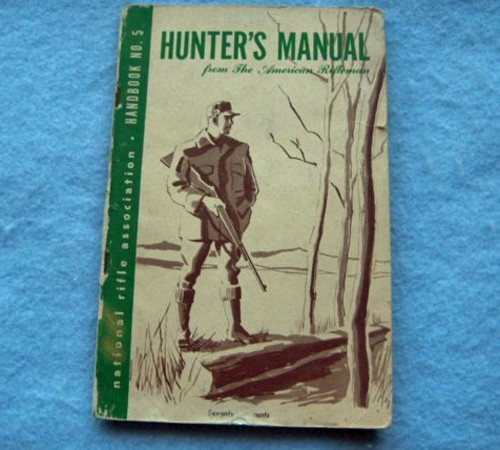 Today is the day for the vote in the Senate for the Sportsmen’s Act, a bill that pulls together many issues that NSSF and NRA have been pushing lately. According what I saw on C-SPAN earlier, it looks like the vote will come around 5:30pm. However, there’s already been a vote on cloture.

Assuming the vote follows the same lines, it should pass pretty handily. The cloture vote was 84 yeas, 12 nays, and 4 no votes.