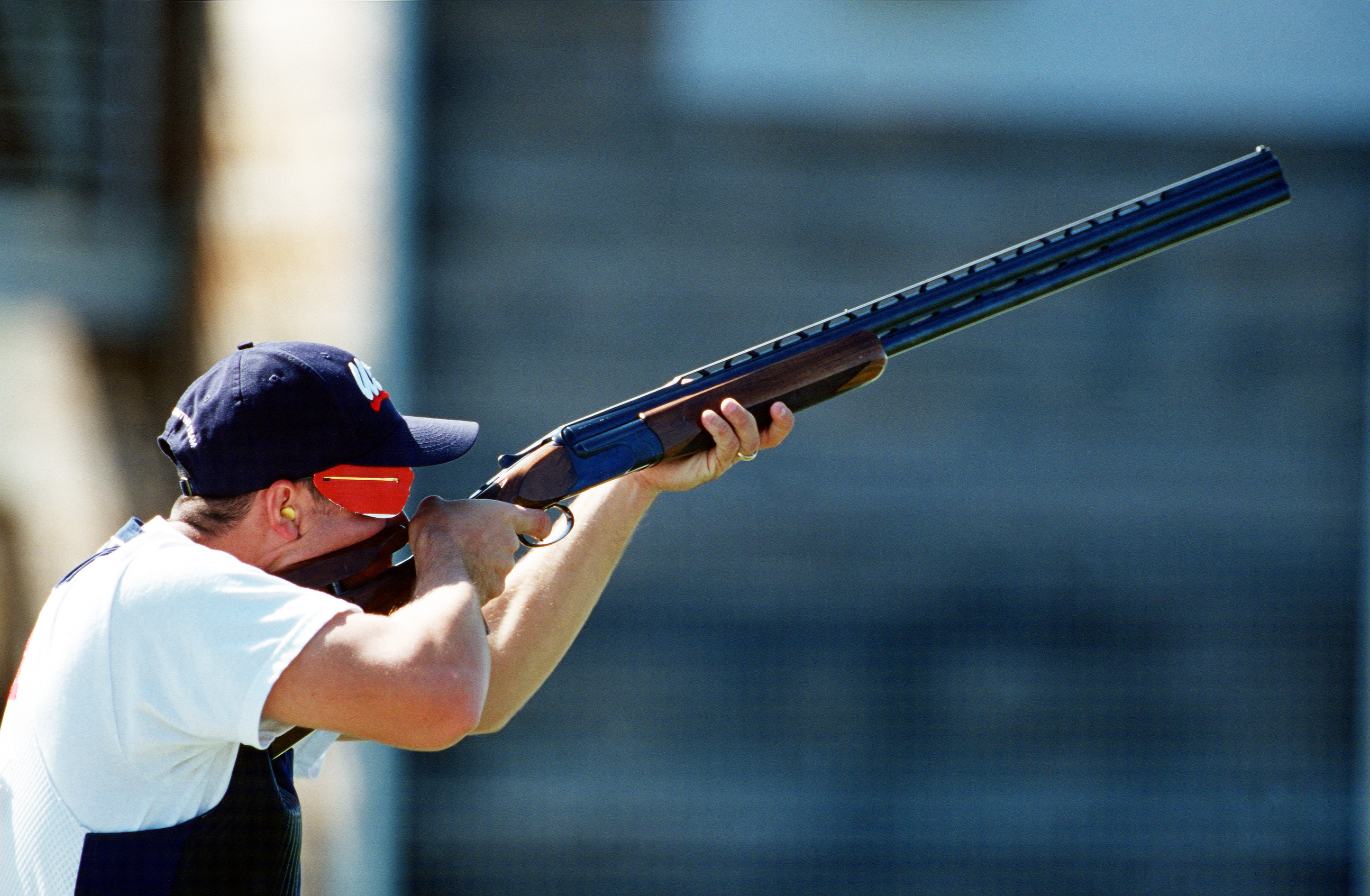 Just a few days ago, the gun blogosphere was talking about this article that said Groupon refuses to do gun-related deals so as not to offend anyone. Well, I guess that position didn’t last very long when they saw their competitors were making thousands of sales off of shooting sports bargains (something we have documented before).

I saw this deal for more than half off of a round of sporting clays in New Jersey come across the @GrouponPhilly Twitter account this morning.

6 thoughts on “Groupon Comes Around on Shooting Sports”