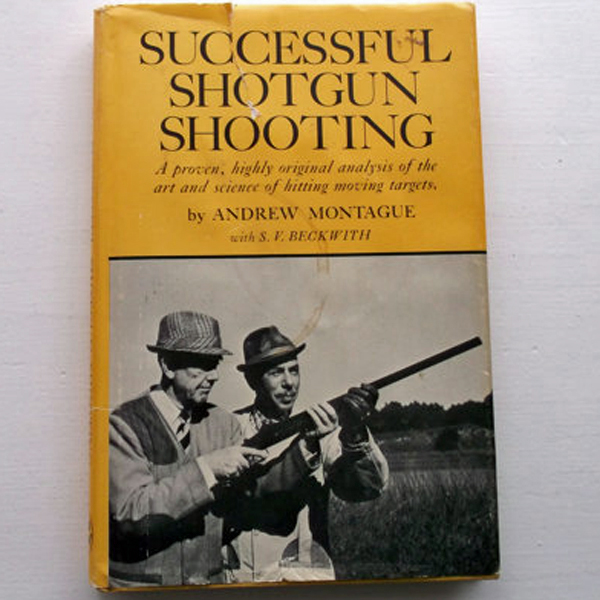 Shooting competitions from club to collegiate level are rarely segregated by gender, so why do the international shooting groups always insist the little ladies be put in a special category?

This is something I’ve wondered, but never really looked into. I’d love to see the actual arguments of the decision makers, but I’m not quite sure how many original records are really available from the International Olympic Committee or where they could even be found if they are accessible.

However, a few stories I found indicate that I’m definitely not the only one to take notice. And while it’s only a couple of anecdotal incidents that seem to make the news is, the trend does appear to be that when a woman wins over a man, various nations get together and demand that women be booted from the sport. They were largely mix gendered from 1968 until 1980 for most disciplines, though that lasted until 1992 for shotgun.

The WSJ highlighted gender segregation in the shooting sports back in 2012, and they pointed to 1976 in Montreal when Margaret Thompson Murdock tied with her male American teammate in smallbore. He requested a shoot-off, but they weren’t allowed under the rules of the time and the judges declared him the winner. She took silver, but she still holds the title of being the first woman to win a medal in shooting at the Olympics. After that, the article notes that it was primarily European teams who wanted women cut from the competition against men.

In 1992, a Chinese woman took the first ever gold medal in a mixed skeet competition. Not only did the IOC move to segregate the sport in reaction to this result, but they refused to offer skeet to women at all in the next Olympics. It is interesting that the two times that women actually do well and the first reaction of the international body is to kick them out of the boys’ club.

I have seen some people argue that women may have an advantage in shooting rifle standing because of their hips. I’m kind of mixed on my feelings there because, just like men, women don’t all have the same shape. But, I’m open to the argument since I’m far from an expert on that type of competition.

But those issues don’t apply in shotgun or pistol. In this updated article on the topic, the WSJ quotes Kim Rhode, â€œIâ€™d love to compete against men.â€ They note that she regularly competes against men here in the US.

The International Shooting Sport Federation defends the segregation in the article by claiming that female participation has skyrocketed. But that kind of seems absurd. If it’s a mixed competition cut into two separate competitions, then of course female participation will increase – so will that of men! You have more spots to fill that must be filled by gender rather than strictly by scores. When they are allowed to compete together and only the top shooters are allowed to move on, then fewer members of both genders will be present.

Even if you want to say that they meant more women are participating at lower levels of competition than the Olympics, I would point out that it’s true across the board and not just for internationally sanctioned disciplines. Every shooting sport in the United States is seeing increased female involvement and it has nothing to do with some international bureaucrat deciding that little ladies need to be put into their own class to keep them from taking medals from the boys. There’s no reason these types of increases can’t happen in other countries.

Back when I was shooting silhouette, some of the longtime shooters would talk about how it wouldn’t take much for me to set a women’s long run record for air gun on at least one animal. Here I was just goofing off at club shoots only some of the time, and when I looked up the records, all it would have taken was one good day to get one. That actually made me feel a bit worse rather than better once I thought about it. They had to show incredible dedication to the sport to even imagine setting a record, but I could have put in only a little more practice to hold the women’s version of the title. It just seemed very unfair that a new female in the sport could achieve so much more than a male who started at the same level. But, hey, since it’s a domestic competition, at least the rules did allow the male and female to compete against one another in the first place. Women can beat men, and vice versa, in the meaningful competition.

12 thoughts on “Segregation and the Shooting Sports”