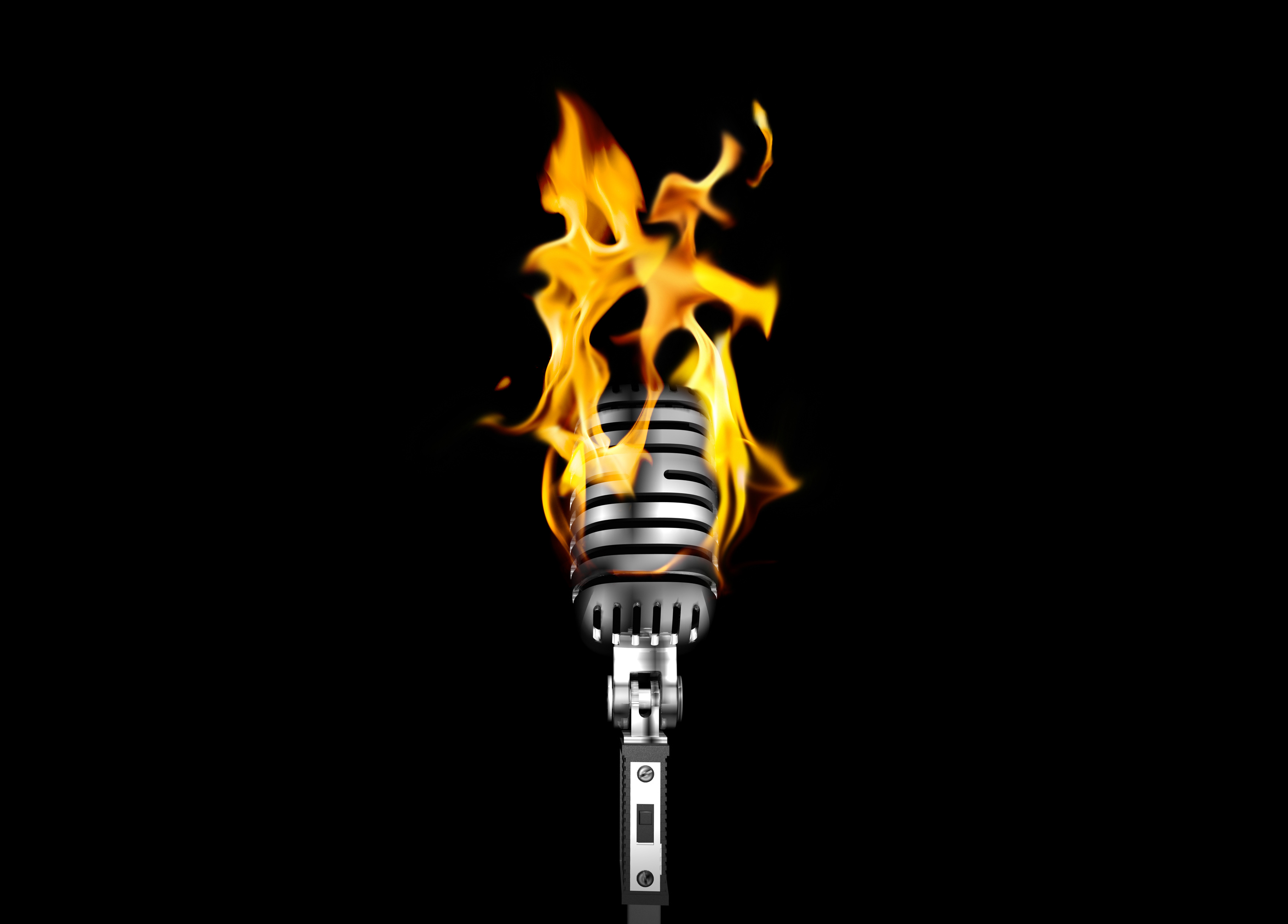 I had to take a couple of breaks from this Atlantic piece on how awful it is that the First Amendment allows unpleasant people to say unpleasant things in an unpleasant manner.

Yes, freedom does mean that some people will live and speak in a different manner than you – maybe even in a way that is offensive. Speaking out and telling them how offensive they are is often a great tool to get them to quiet down. In fact, such results might even be considered social shaming, which is a form of punishment that exists outside of government. It involves things like individual people making the decision to no longer support the people who offend them and letting them suffer social consequences that can often be extremely unpleasant. However, the Atlantic writer appears to believe that since such punishment doesn’t involve a police gun to the head, handcuffs, and a court room, it’s not actually any punishment at all.

I think what really got me going was the extreme elitism on display in this bit:

No one with a frontal lobe would mistake this drunken anthem for part of an uninhibited and robust debate about race relations. … If the First Amendment has become so bloated, so ham-fisted, that it cannot distinguish between such filth and earnest public debate about race, then it is time we rethink what it means.

It would seem that the argument is that if you can’t speak eloquently and aren’t engaged in thoughtful debate, then your First Amendment rights should be “rethought.”

I have to say that one reason this elitism on speech probably drove me a little more up the wall today is because I just witnessed someone in another forum who, to be blunt, is currently incapable of speaking eloquently or engaging in what the writer would consider “earnest public debate.” While her form of rather odd text speak at all times is nearly impossible for others to follow, that doesn’t mean the government needs to declare that she deserves less in the way of protection for her speech than what I deserve because I am likely capable of being more articulate in expressing the same things.

Freedom means that some people will make different choices that you don’t like. The beauty of freedom is that when those people are in charge, you can make the choices they don’t like and feel confident that you won’t be put away for the “crime” of those statements and actions.