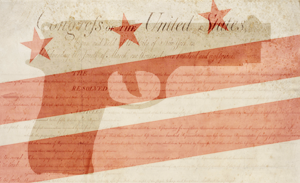 The District of Columbia wanted to keep their ban on carry by law-abiding citizens. The court said no. Then, DC said they needed 180 days. The court said that 90 days was plenty. Despite the fact that the sky did not actually fall during the couple of days of lawful carry, DC is still spending their time begging the courts for more time to decide how they can most restrict individual rights.