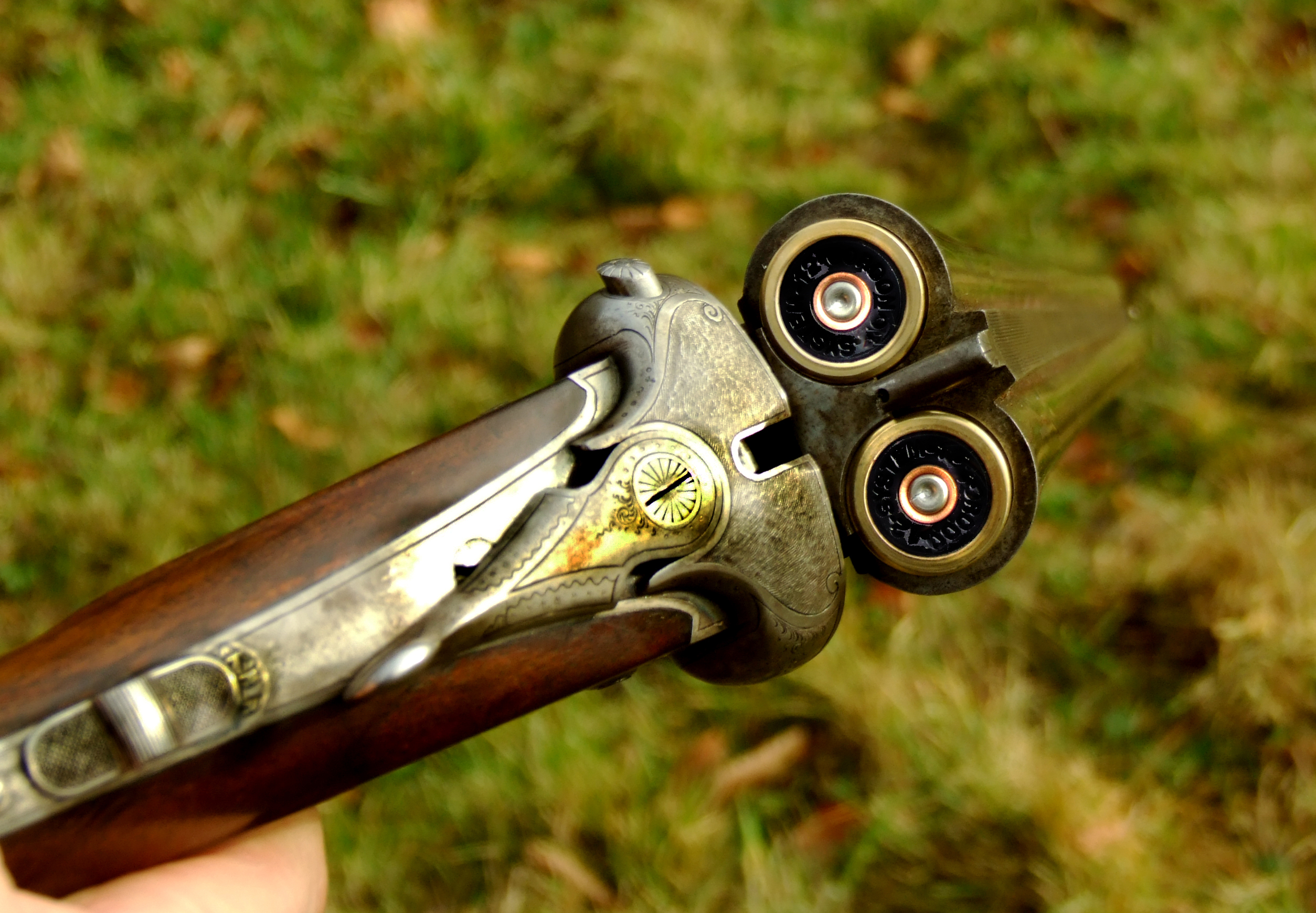 According to this article, there are only about 30 international-style trapshooting ranges open to the public in the US. Fortunately for enthusiasts in Wisconsin, they are now home to the latest one.

I think this is great news because I’d like to see more Olympic shotgunners from the United States. Because the traditional version of trap shot here isn’t like the international version shot at the Olympics, we don’t really do as well on those sports as one would expect with a wider gun culture. I hope that an expansion of these ranges will help change that.

I know that some recreational shooters assume that Olympic competition style is boring, but I’m not sure that’s true.