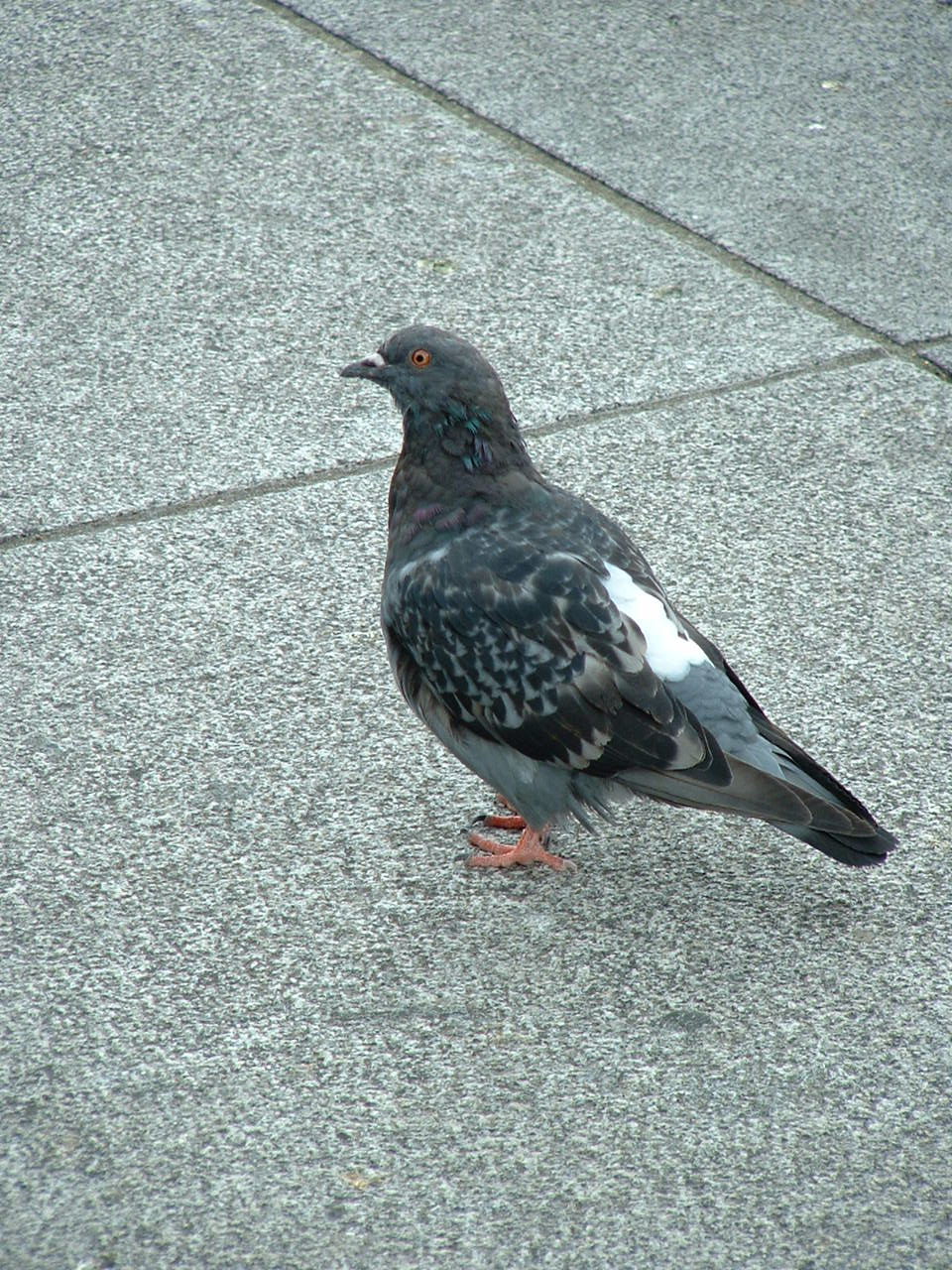 That was not the first sentence I expected to read when I opened up an article about a gun club lawsuit in federal court. Regardless, it was the opening sentence, and it was an accurate description of one of the issues raised in a lawsuit filed by members of the Philadelphia Gun Club against animal rights activists who are accused of “stalking, harassment, trespass, intimidation, defamation, libel and privacy invasion.”

The club’s attorney says that the activists have researched personal lives of club members to leave fake reviews on Yelp and other sites when those people own small businesses. They also reportedly spy on these people even after they leave the club grounds. The guys who shoot at the club are not public figures, so there’s a pretty good case there. Not to mention, leaving a fake review online is an issue that’s gaining traction in courts around the country.

2 thoughts on ““Maybe it was the phony penises.””