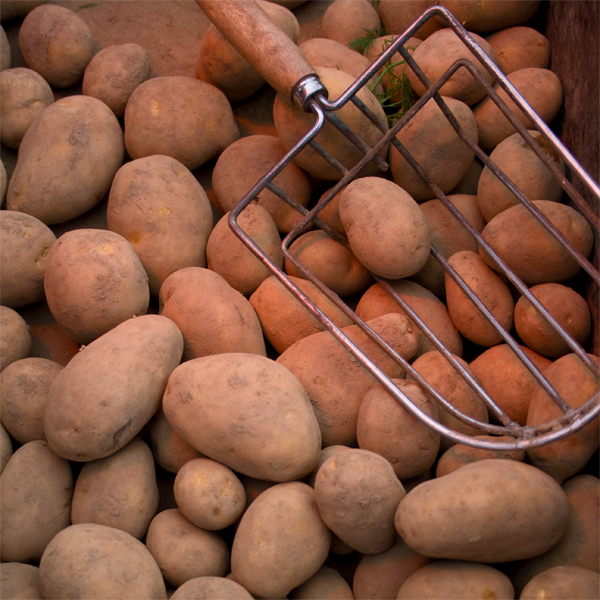 I realize this is off topic, but this is just one of those “what the hell” topics that blows my mind. In Pennsylvania, we restrict the capacity of your bags of potatoes.

No, I’m not kidding.

Apparently, eight pound bags of potatoes are one of the most popular sizes in many states. In Pennsylvania, selling potatoes in bags that hold eight pounds is illegal. We can buy them in bags of three pounds, five pounds, or even ten pounds. But, eight pounds is where someone thought it was important to draw the line.

While there’s an effort to get this absolutely absurd potato capacity law off the books, it doesn’t seem to be moving anywhere fast. That’s part of the problem in government. No one seems to put any real priority on repealing bad laws that in no way serve or protect the public.