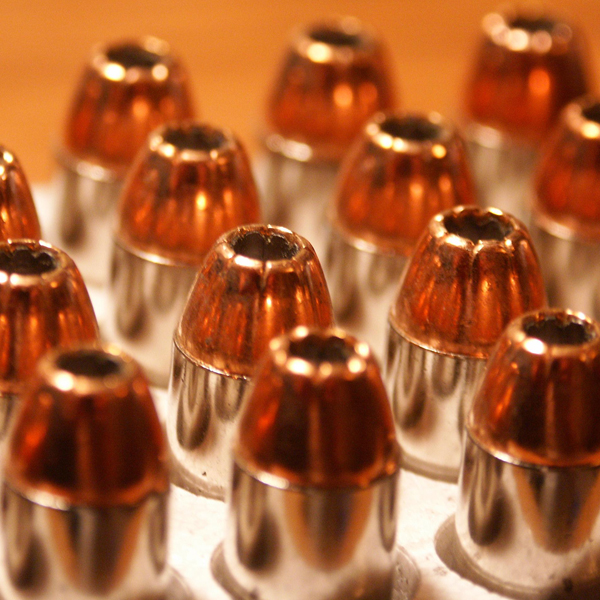 Say it with me now: Elections have consequences.

While the chance of Senate ratification is effectively nil at this point, gun control supporters can still cheer the victory of the first step of the treaty process here in the US. It also makes Senate seats a much more desirable target for both treaty purposes and domestic gun control efforts.

We all knew this was coming as soon as the treaty was agreed to and Obama was re-elected. Now, we have to make sure that there’s never a chance for the Senate to ratify it. The Senate could take it up at any time, as it doesn’t have to be ratified in this administration once it has been initially signed. International gun control groups would be happy to wait us out.